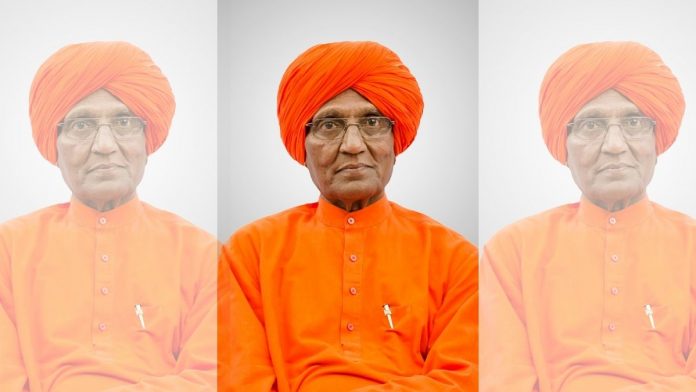 Swami Agnivesh was born on 21 September 1939  as Vepa Shyam Rao. He is grandson of the Diwan (Chief Minister) of a princely state called Shakti, now in Chattisgarh. He was an Indian politician and also a member of lawmaking assembly. He gain degrees in Law and Commerce, became a lecturer in management at the reputed St Xavier’s College in Kolkata.

He lost his father at the age of 4. He was bring up by his grandfather. He came from a Hindu family, but in 1968 he became a full-time worker of the Arya Samaj. He work on a number of social issues, including child and bonded labour, inclusion of “untouchables” in Indian religious society, women’s rights, and religious tolerance and reconciliation.

In 1970 he found a party Arya Sabha, based on Arya Samaj Principales. Agnivesh become a member of the Legislative Assembly of Haryana in 1977, and serve as a cabinet Minister for Education in 1979. After departure the Ministry, he was arrested twice, spending a total of 14 months in jail on charges of subversion and murder, of which he was later acquit. In 2018, he was attacked by protesters supposedly belonging to the BJP’s youth group in Jharkhand.

His last rites will be performed on Saturday at Agnilok Ashram in Behelpa, Gurgaon at 4 pm. Before that, his body will be kept at his office in 7, Jantar Mantar Road so that people can pay last respects.

Haryana MLA and Arya Samaj leader Swami Agnivesh, who was hospitalized due to liver cirrhosis and was in a critical condition, died at a hospital in New Delhi.