Susheel is an Kannada film Actor, who has worked predominantly in Kannada movie industry. Susheel made his debut through Duniya Vijay’s Salaga movie.

At this time when the entire country is mourning for Bollywood actor Sushant Singh Rajput’s suicide, another young television actor has surrender his life. Kannada TV actor Susheel Gowda died by suicide in his hometown Mandya, Karnataka.

The actor was in his 30s, took this drastic step on July 7,2020. Besides being an actor, he was also a fitness trainer.

The reason behind Susheel’s suicide is unknown. His death has come as a huge shock to his co-stars, family, well-wishers and friends. His fans and several actors took to social media to offer their condolences.

Susheel was supposed to make his debut in the Kannada film industry with Salaga Movie. Reportedly, he played the role of a cop in the film starring actor Duniya Vijay.

Join us for Kettle Bell Bootcamp with one of our best trainer's Susheel Lotus Sports and Fitness Starting From : 28 May 2019 #lotusfitness 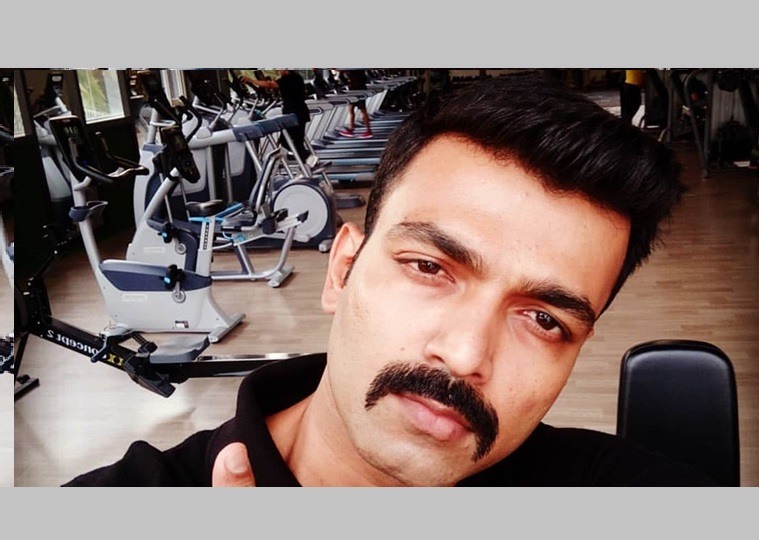 Motivation does not come from outside, it has to be inside you !! #fitnesscoach#malemodel#artist#barebody#stayfocused#gymrat#bodytransformation#malephotography#kannadiga#sandalwood_official#kannada @