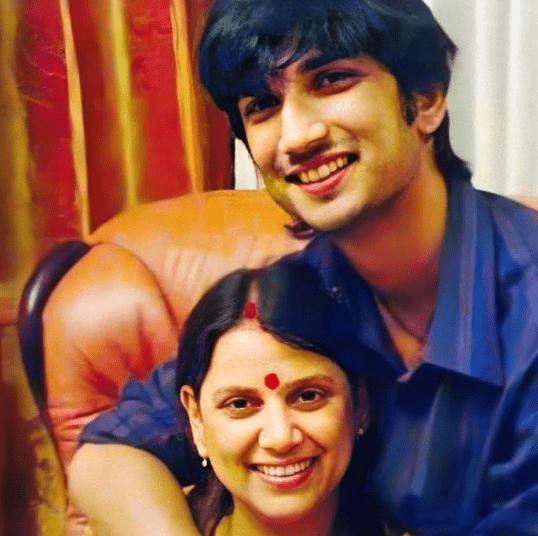 Sushant Singh Rajput has got an immense amount of support from his fans. Sushant had a dream of plating 100 trees, but his fans went over the board and planted one lakh plus trees. The plantation drive was initiated by his sister Shweta Singh Kirti. On her social media platform, she went on to say that planting 1000 trees was one of Sushant’s biggest dreams and she wanted his dream to come true with the help of his fans.

Shweta shared a video on Instagram, which was a compilation of all the clips which were shared by the fans. The caption of the video was “#Plants4SSR. More than 1 lakh trees were planted across the globe. #Plants4SSR Thank you so much for making it happen”.

EXCLUSIVE: After Zanjeer, Don and Agneepath, Amitabh Bachchan’s THIS blockbuster is...