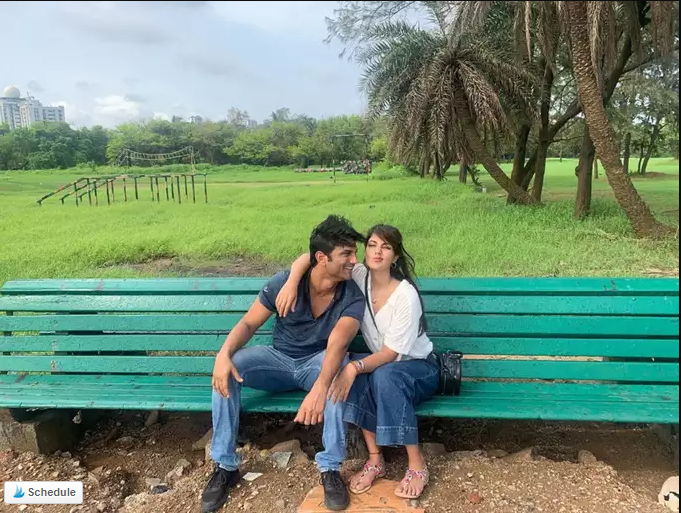 Bollywood actor Sushant Singh Rajput left his fans and Bollywood celebrities in shock after the news of his suicide broke the internet on Sunday. The actor was undergoing treatment for depression for the last 6 months and on June 14, Sunday morning he committed suicide by hanging himself by the fan at his Bandra home. Sushant was much appreciated for his performances in Bollywood films. His personal life was as much the talk of the town. Lately, it was rumored that the actor is dating actress Rhea Chakraborty. While the duo had not come out in the open about their relationship status, the actor’s family has revealed that he was to get married in November.

Sushant’s family members, especially father, is devastated. He is currently in Patna and has fallen unconscious. The relatives and neighbours are reportedly with the late actor’s father to take care of his health. Sushant’s dead body has been taken to the Cooper Hospital in Mumbai where he has been first tested for COVID-19, The postmortem will be done if the actor is found negative for the coronavirus.

Sushant Singh Rajput was suffering from depression for the last six months. He was undergoing treatment in Hinduja hospital. His servant revealed that the actor was not well for the last 3 days and even told one of the servants that he has paid off his debts but doesn’t know if he will be able to pay their salaries now.

He made his last call on Sunday to actor Mahesh Shetty, who is a close friend. The two had worked together in Sushant’s first show Kis Desh Mein Hoga Mera Dil.