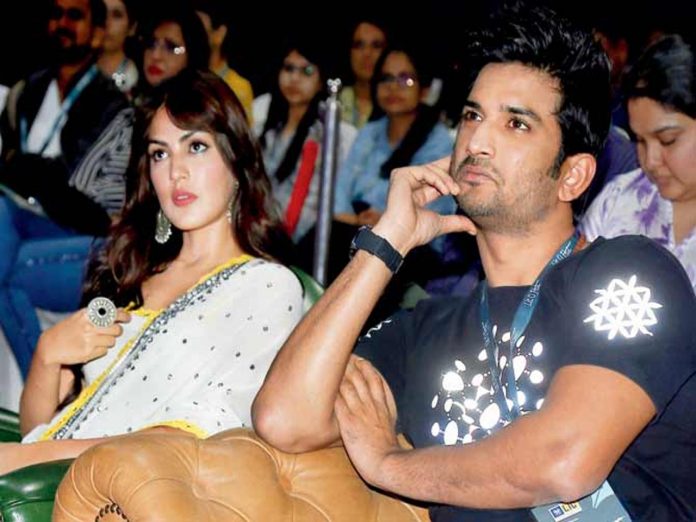 The Bombay high court today has finally granted bail to the accused number one, Rhea Chakraborty.

After Narcotics Control Bureau (NCB) took Rhea into custody after an investigation into the death of Sushant Singh Rajput. The bail plea of the actress was accepted in return of 1 lakh bond. However, the bail plea of Showik Chakraborty, the younger brother Rhea Chakraborty, was rejected.Both Dipesh Sawant and Samuel Miranda were also granted the bail after they were taken under custody. Rhea will have to report to the police station regularly and will have to surrender her passport. Control Bureau (NCB)