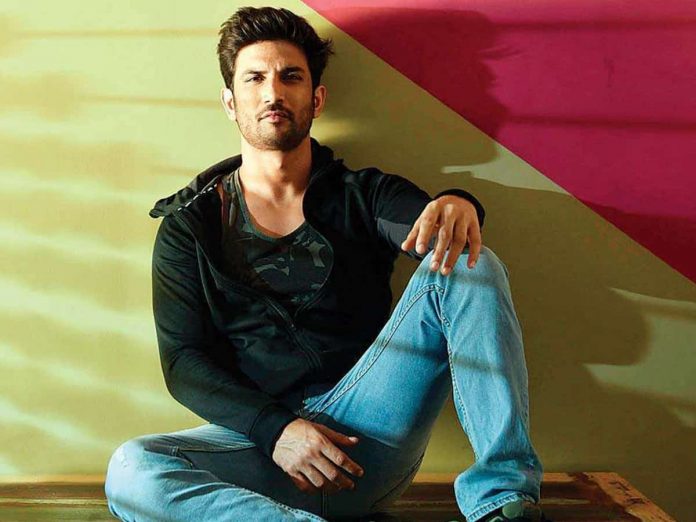 The TV serial turned Bollywood actor who has won the hearts of many girls, Sushant Singh Rajput has set off with a pace of success and is no sooner gonna stop. Sushant Singh Rajput was born on 21st January 1986, in Patna, Bihar, India. And he had his schooling done from St. Karen’s High School, Patna and Kulachi Hansraj Model School, Delhi. Right after completing his schooling, he managed to secure his admission to Delhi Technological University(DTU), New Delhi for his bachelor’s degree in Mechanical Engineering.

Speaking about his education he was one bright student since his childhood and always had love going to school. He managed to score AIR #7 in 2003 AIEEE. Not only this but he has also won Physics National Olympiad and has cleared more than seven engineering entrance exams. But passion is always what should be pursued and that’s what he did, he dropped out of college in the third year and went ahead to live his passion for acting.