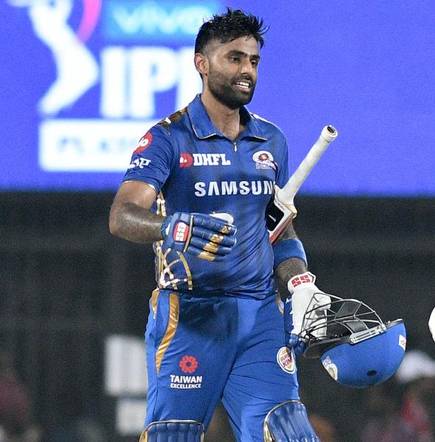 Suryakumar Yadav was born on 14-09-1990 in Mumbai in the state of Maharashtra, India. He is an Indian Cricket Player.

Suryakumar belongs to a middle-class family. He is born to Ashok Kumar Yadav, an electrical engineer, from Ghazipur in UP.

At a young age, his father saw his love for cricket. At 12, Ashok was told that his son has enough potential and he enrolled Surya in Elf Vengsarkar Academy. There, Suryakumar was nurtured under the able training of Dilip Vengsarkar. He started playing at all the age group tournament of Mumbai.

Suryakumar Yadav made his first match debut in Vijay Hazare Trophy for his home side Mumbai against Gujarat. In that match he impressed everyone and in no time he made his debut in T20s playing for Mumbai against Hyderabad in Syed Mushtaq Ali Trophy. He got a call in 2010 for first-class cricket against Delhi. Suryakumar was in sublime form, as a result, he was appointed as a skipper for Mumbai. He was also included in India A side in 2018.
Surya has massive 1000 plus runs on his name at the U23 level in the 2011-12 season. He also scored a double-century against Odisha in the same year.

Going by his early form, Mumbai Indians scouted and signed in 2012. However, Suryakumar’s full potential was never explored and he struggled to gain game time. After spending a long time on bench, he finally made the switch from Mumbai to Kolkata in the 2014 IPL Auctions and things changed thereafter. Slowly but steadily, Yadav did justice to the trust shown in him by Kolkata board.

In 2015 he made headlines for his quickfire runs. Looking at the form, Mumbai Indians  brought him back to Wankhede in the 2018 IPL auctions. That year, Suryakumar finished as the highest run-getter in the tournament for Mumbai Indians with a tally of 512 runs.

Suryakumar has signed the deal worth Rs 3,20,000 with MI(MUMBAI INDIANS). Before that, the 28-year-old was purchased by Kolkata Knight Riders(KKR) for Rs 70 lakh. According to reports, the MI batsman has a BMW 5 series car and Toyota Fortuner. The Mumbai player also owns a Harley Davidson bike and a custom-made jeep — Mahindra Thar. 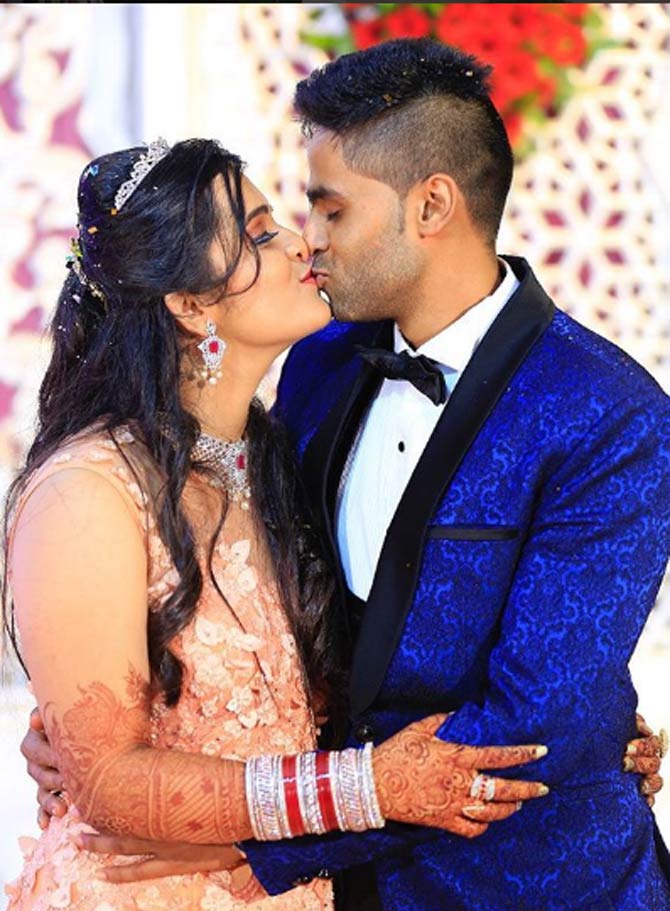 Wife, Devisha Shetty, in an interview with Star Sports revealed the secret behind his run-scoring spree. According to his wife, Suryakumar’s fetish for dessert is the reason behind his high-scoring traits. Chocolate brownie with hot chocolate and some vanilla ice-cream is what the dashing Mumbai Indian batsman likes to have before he sets to ground. 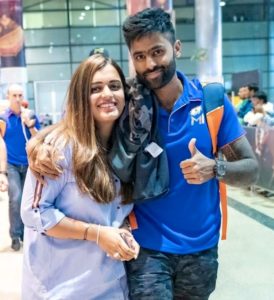 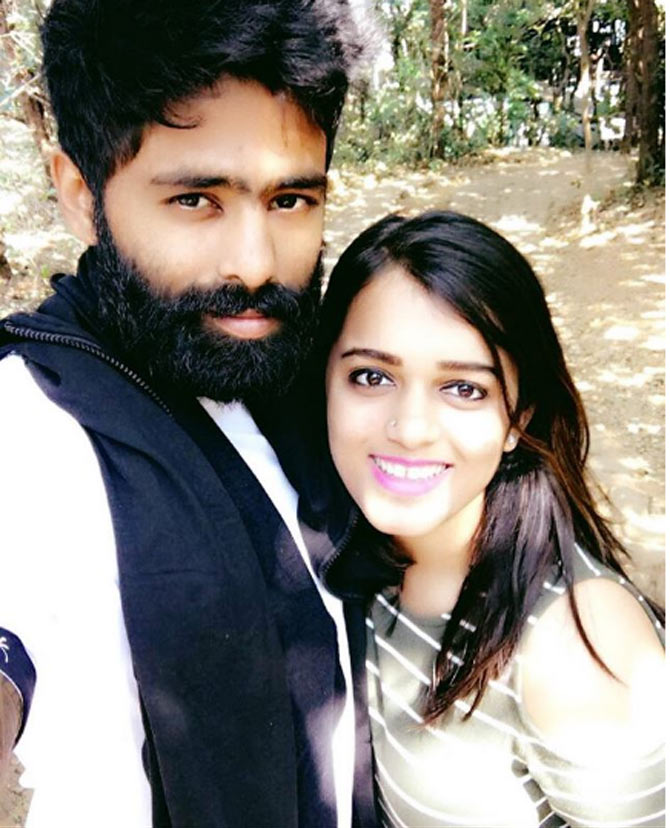