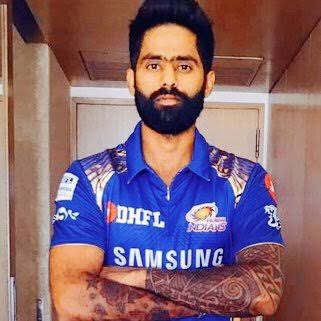 He born on 14 September 1990 in a typical Maharashtrian middle class family and he learnt skills while playing in state of Maharashtra. His father is Ashok kumar yadav. At the age of 10 his father saw his contribution towards the game and enrolled him in a cricket camp in BARC Colony in Chembur.

At the age of 12,his coach H.S Kamath Saw his exceptional dedication as a player and kept him motivated for the best. He went on to play all the age group tournament of Mumbai.

Yadav made his first class step yogas pahle during the 2010 11 Ranji season. He had a great start to his career and was the only player to score a fifty in Mumbai’s first innings.

In 2012 season Yadav received an IPL contract from Mumbai Indians. He played just one match in the season. This match was the third match of the IPL. He got dismissed after scoring zero runs.He was bought by KKR in the 2014 IPL auctions. He was the most valuable uncapped player in 2018 IPL auctions, being bought at price of 3.2crore by the Mumbai Indians.