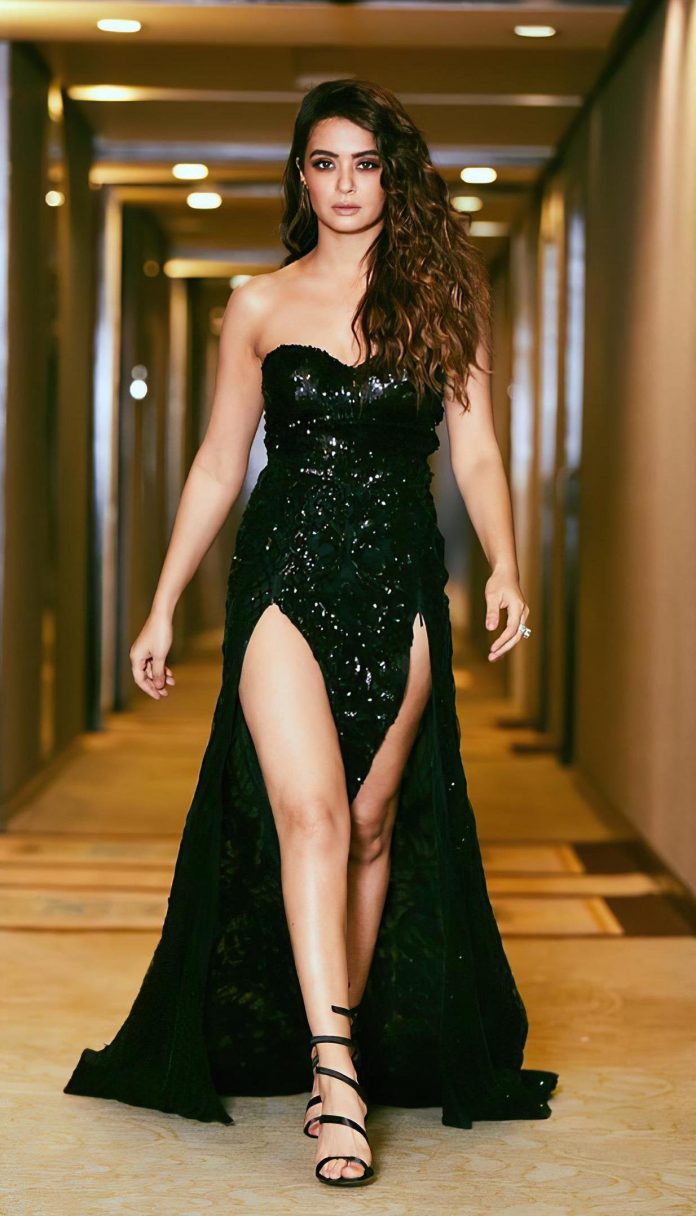 Surveen Chawla is an Indian Film Actress who was born on 16 July 1984, in Chandigarh, India. She is also a fabulous Model of this everlasting Industry.

Surveen Chawla made her acting debut with the television series Kahin To Hoga in the year 2003. She remained with the show till 2007 and her performance in the series was praised. Simultaneously, she also appeared in series like Kasautii Zindagi Kay and Kaajjal, Inadditinto performing, she participated as a contestant in dance reality shows like Ek Khiladi Ek Haseena and Jhalak Dikhhla Jaa 9. She has also hosted the comedy show Comedy Circus Ke Superstars in 2010. She was last seen in the second season of the television series 24 in 2016. 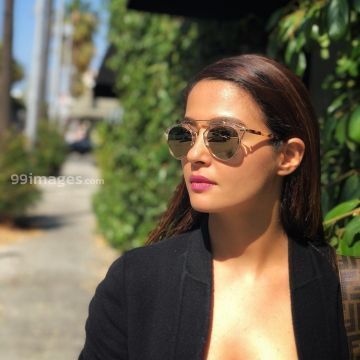 She was previously engaged to businessman Vattan Dhiman. She is married to Akshay Thakker since 2015.