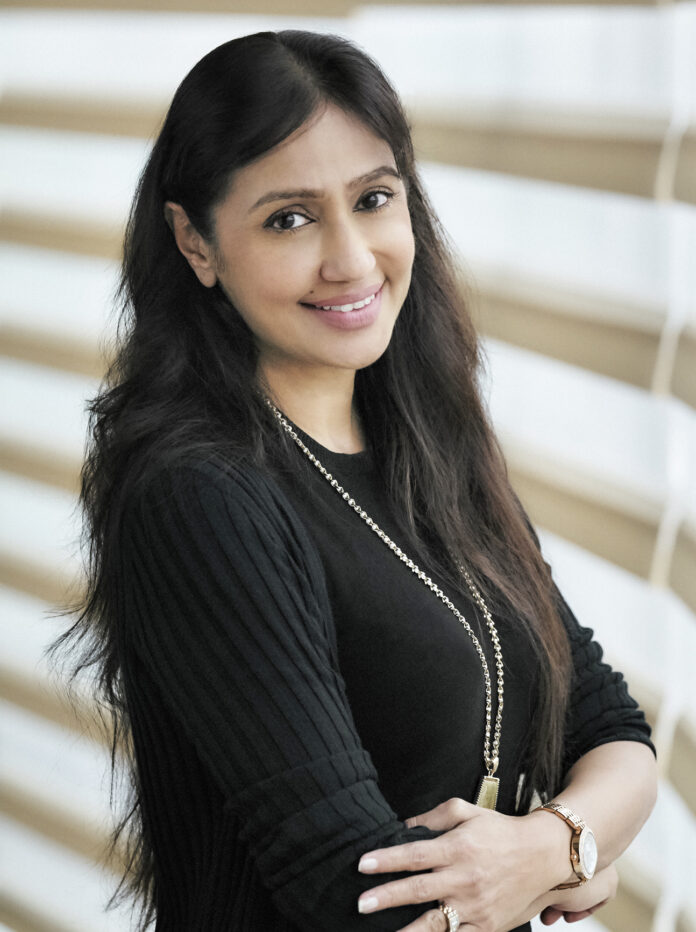 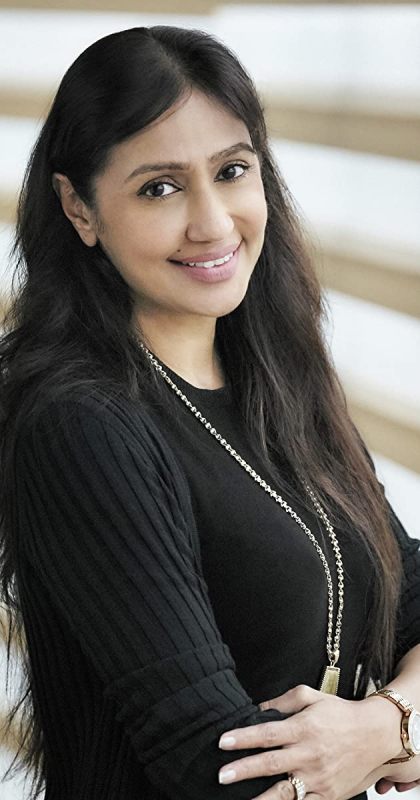 Sunita Gowariker is an Indian model and film producer.

SUnita was born as Sunita Mukherjee on 4 June (the year of her birth is not known) in Mumbai. Her zodiac sign is Gemini. Sunita earned a Bachelor’s degree in psychology with honours from Mithibai College, Mumbai. 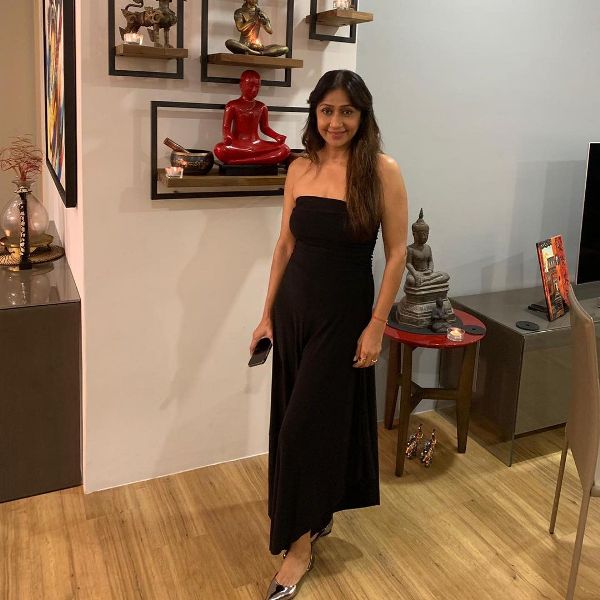 Her father’s name was Deb Mukherjee, and her mother’s name is Manisha. They were both Bollywood actors. She has a brother named Ayan Mukerji who is her half-brother. 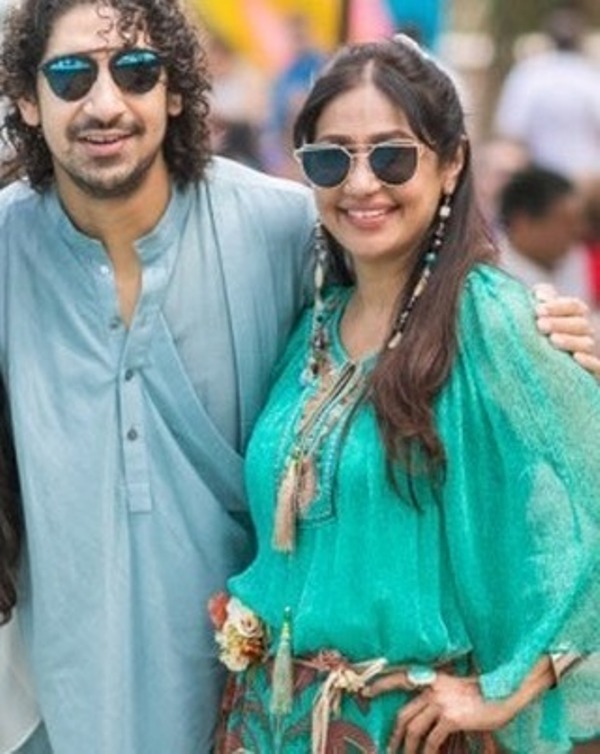 Sunita Gowariker with her brother

Rani Mukherjee is her cousin sister. Sunita Gowariker is the niece of actor Joy Mukherjee.

Sunita is married to Ashutosh Gowarikar, and he is an Indian director, actor, screenwriter and producer. 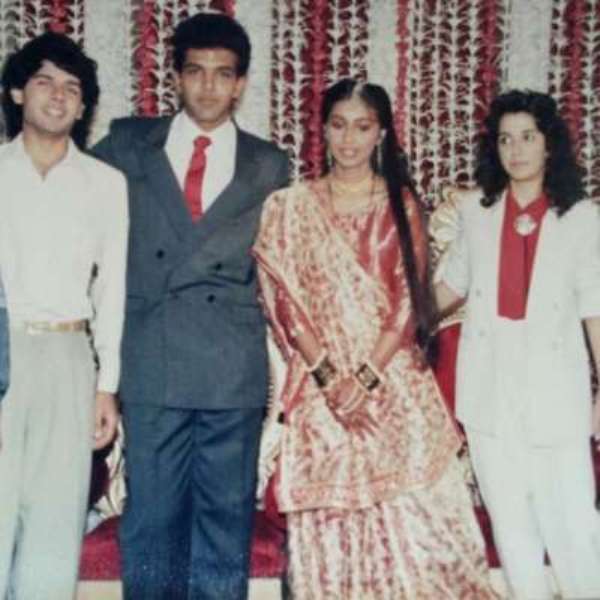 Sunita And Ashutosh Gowariker on their wedding day 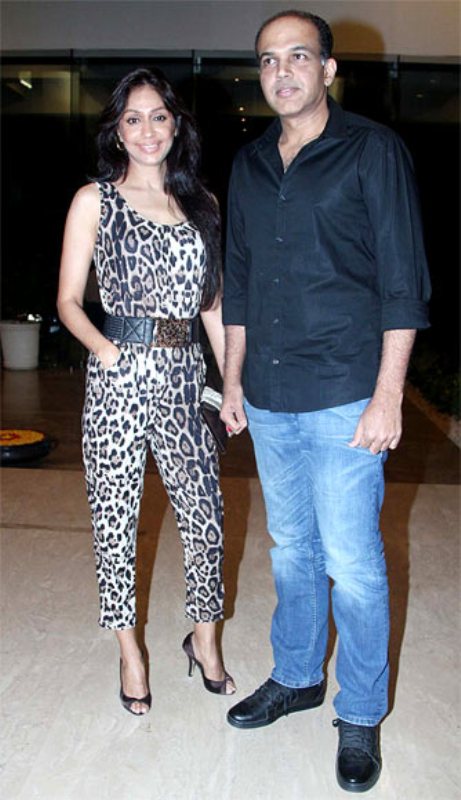 Sunita with her husband Ashutosh Gowariker 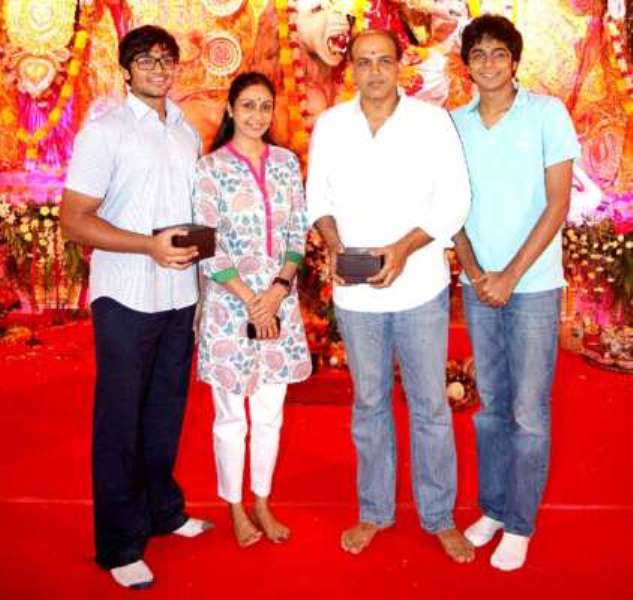 Sunita Gowariker with her husband and sons

After completing her graduation, she started working as a model. She appeared in several Indian brands including Suhana cooking oil, Nycil prickly heat powder, Promise toothpaste and Frootie. During the same time, she worked as an air hostess with Air India. Soon, she decided to devote her entire time to her family and left her modelling career. Later, she produced several films in Bollywood including Mohenjo Daro (2016), Khelein Hum Jee Jaan Sey (2010), What’s Your Raashee? (2009), Jodhaa Akbar (2008), Swades (2004).