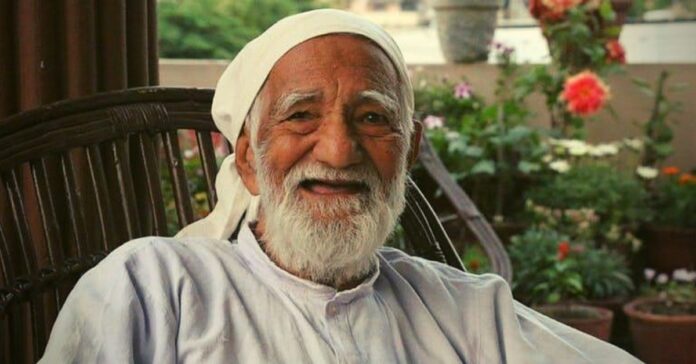 According to doctors, he was a diabetic and had pneumonia along with corona. He had been taking medicine for many years due to various diseases. Bahuguna, 94, was admitted to AIIMS on May 8 after suffering a concussion.

He breathed his last this afternoon

The team of doctors treating her advised her to check and monitor uncontrolled blood sugar in her blood, including electrolytes and liver function tests. But late at night his condition began to deteriorate and this afternoon he took his final breath.

Microsoft to shut down Bill Gates’ 25-year-old service, to retire in...