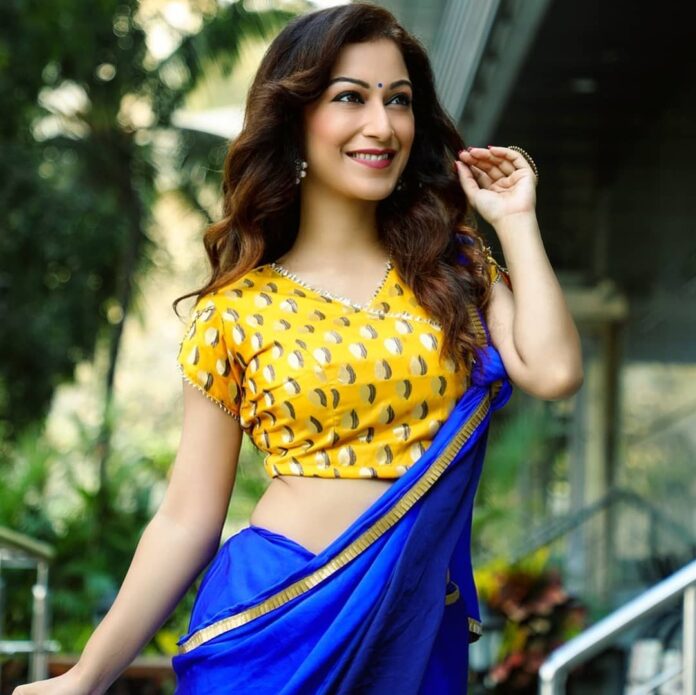 Sunayana Fozdar was born on 19-07-1988 in Mumbai in the state of Maharashtra, India. She is an Indian Television Actress who is known for her work in the Hindi television series.

Sunayana Fozdar was born on 19 July 1988 in Mumbai. She is a television actress. She commenced her career with the show named, Santana on star plus. She has worked with leading television networks in her career like Zee TV, star plus, and Sony TV. She has done shows like Raja ki Aayegi Baraat, humse hai life, Qubool hai, and fear files.
She was also seen in one of the popular shows named, Doli Armaano ki on Zee TV. She was part of several shows like Belan vali bahu, Ek Rishta Saajhedaari ka, and CID. She has played the role of KD’s assistant, Niyati in Adaalat. She has also done a Cameo as Sandhya Saxena in the show named, Har Yug me Aayega Ek Arjun. She also made her appearance on the horror show named, Aahat in season 6.

She was born to Diana Fozdar into a Hindu family. She raised with her sister Pooja Fozdar in Mumbai. She married Kunal Bhambwani on 12-03-2016.