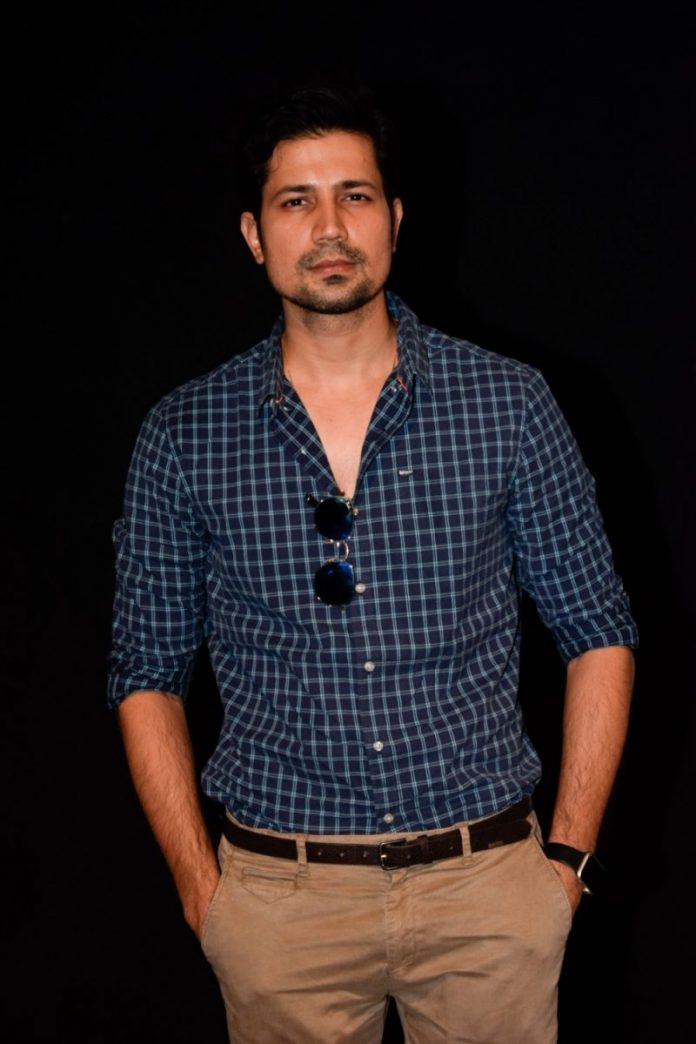 Sumeet Vyas was born on 27-07-1983 in Jodhpur in the state of Rajasthan, India. He is an Indian Film Actor, Television Actor, Theatre Actor & Screenwriter.

It’s a boy.
Shall be called VED.
Mamma and Daddy are acting cliché … smothering the child every few minutes…

Sumeet Vyas is a renowned theatre artist, web series and television actor and a writer. He rose to prominence with TVF’s (The Virak Fever’s) web series called Permanent Roommates. He was a prominent figure in the theatre industry and has been an ardent supporter of theater. He also acted in some Bollywood movies as a supporting actor but it was the web platform that earned him recognition.
He began his acting career with a theatre play in the year 2000. He was just 17 years old when he acted in Nadira Zaheer Babbar’s theatre group, ‘Ekjute’. He worked with the group for almost a year and many times served as a proxy actor. He faced the camera for the first time as a 19year old when he was roped in the television series called ‘Woh Hue Na Hamare’. A few years later, he also started appearing in some commercials. In 2009, he was seen in another television series called ‘Rehna Hai Teri Palkon Ki Chhaon Mein’. He also made his film debut in the very same year with the film called Jashnn. Since then, he has appeared in numerous films but only as a supporting actor. He played his first lead role in the Bollywood film Ribbon which released in the year 2017. The film boomed but his performance was hailed. He then played the male lead in the comedy film Veere Di Wedding. He will be next seen in Bollywood film Made in China.
He though became a household name after he played the role of Mikesh Chaudhary in the acclaimed web series called Permanent Roommates in the year 2014. After appearing in 2 seasons of this series, he appeared in yet another acclaimed series called TVF Tripling in the year 2016. He recently appeared in the second installment of this series. Besides acting, he is also a writer and has served as a dialogue writer for some films and web series.