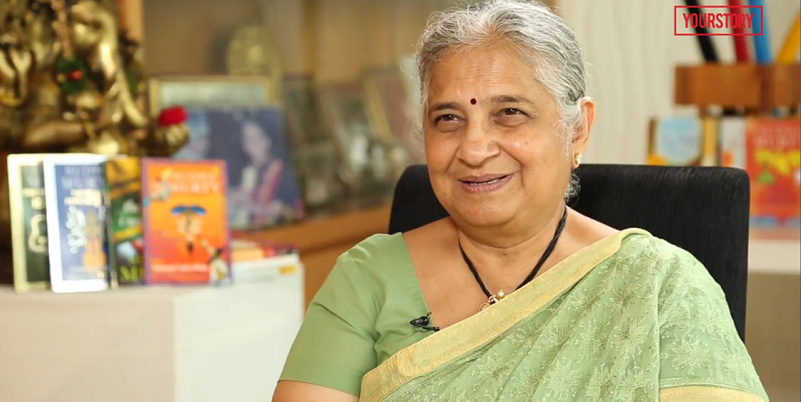 Sudha Murty (19th August 1950), is the chairperson of the Infosys Foundation and a member of public health care initiatives of the Gates Foundation. She is also a renowned author in Kannada and English. She is an Indian engineering teacher. ‘The Murthy Classical Library of India’ was established by her at Harvard University.

Sudha Murty was born in Shiggaon in Karnataka into a Madhwa family. Her father was a surgeon R.H.Kulkarni, and her mother was Vimala Kulkarni. She got married to N.R. Narayana Murthy and has two children- Rohan and Akshata.

She got herself appointed as the first-ever female engineer at India’s largest auto manufacturer TATA Engineering and Locomotive Company (TELCO). She once wrote a letter to the chairman of TELCO complaining against the “Men Only” gender bias. She was called for an exclusive interview, and the company hired her immediately.

She is the founder of Infosys Foundation (1996) and is still the trustee of Infosys.

Christ University has been lucky enough to have been taught by Sudha Murty. She is the author and publisher of two travelogues, six novels, two technical books, and three educative books. 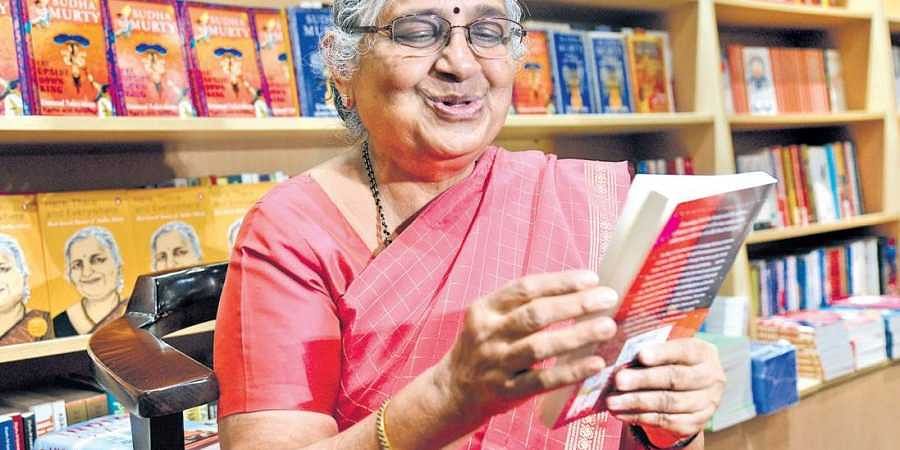