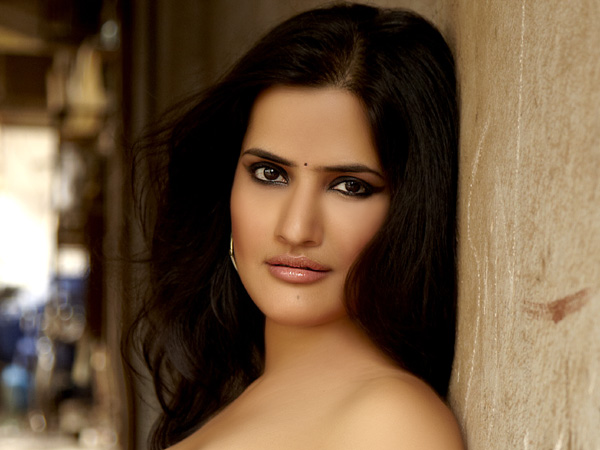 Sona Mohapatra (born 17 June 1976) is an Indian singer, music composer and lyricist born in Cuttack, Odisha. She has performed in concerts across the world and has been featured in albums, singles, concert webcasts, music videos, Bollywood films and advertisements. In addition to her own material, Mohapatra has recorded remixes of songs by David Bowie, with “Let’s Dance”, and INXS, with “Afterglow”, with the latter proving particularly successful. 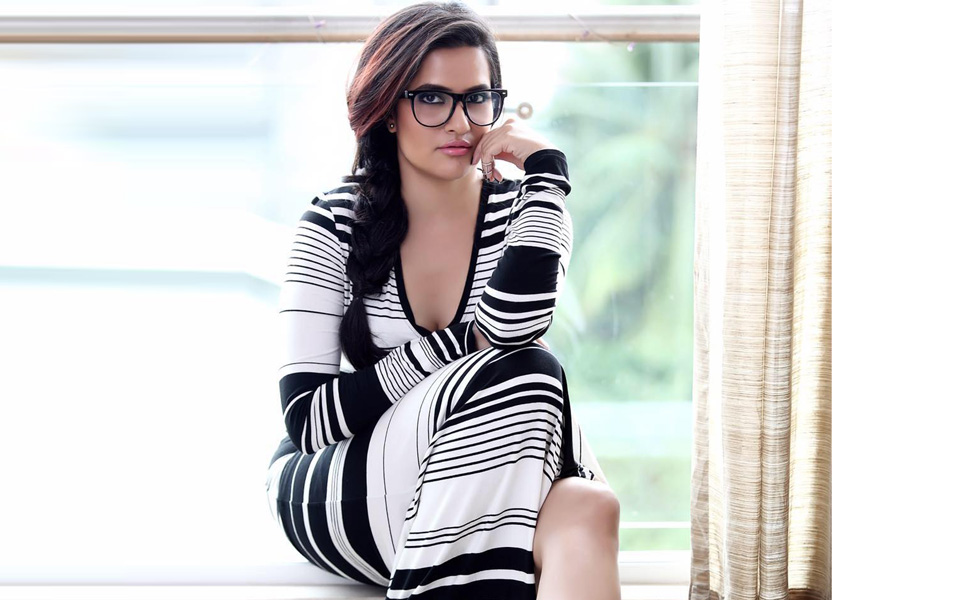 Sona is married to Ram Sampath, a song composer and music director in Bollywood.She first met him in 2002, though she was still working as a brand manager with Marico. They were introduced by director Ram Madhvani, with whom Sampath was working for Let’s Talk (2002); they married in 2005.Ram later became a household name for his innovative score of the film Delhi Belly (2011), followed by Satyamev Jayate (2012) and Talaash (2012). Sona and Ram are partners in their music production house OmGrown Music and reside in Mumbai. They also have their own studios in the same city. 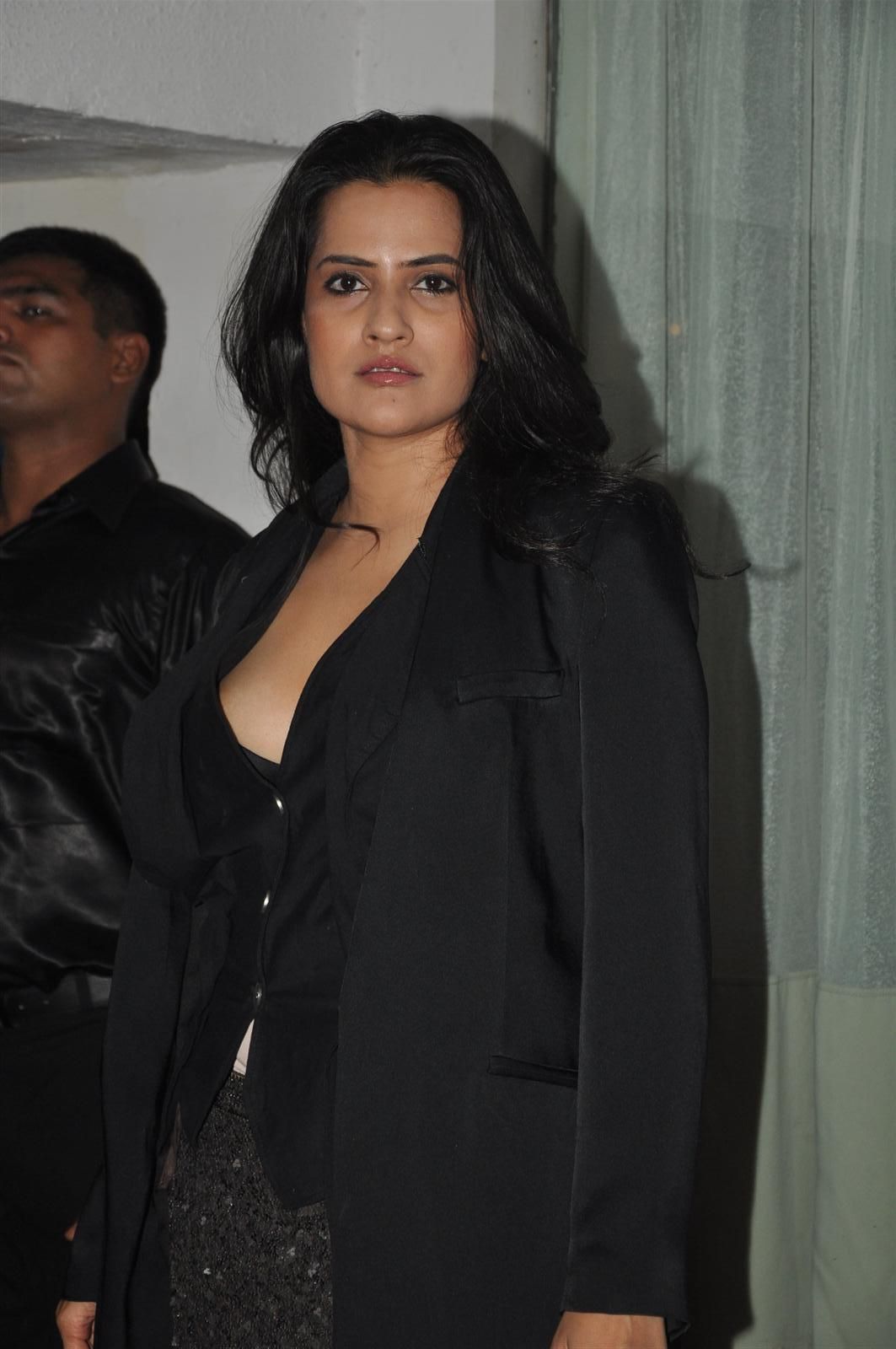 Sona Mohapatra was born on June 17, 1976, in Cuttack, Odisha to father Dilip Mohapatra and mother Nayantara Mohapatra. She is one of the highly educated celebrities in the showbiz industry of India. Mohapatra completed her graduate degree in Instrumentation & Electronics Engineering from College of Engineering and Technology, Bhubaneswar. She is a marketing professional guy and receives an MBA degree in Marketing & Systems from Symbiosis Centre for Management & HRD. 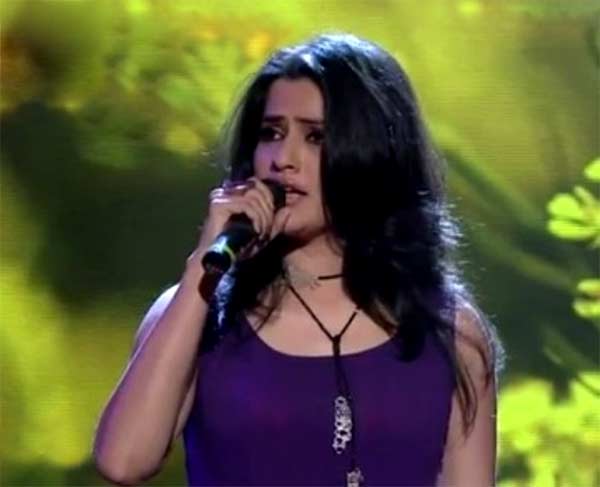 Sona Mohapatra kicked off career journey as a brand manager in Marico, handling brands for the company. She has entered the showbiz arena with a jingle for the Tata Salt. In 2007, she released her debut music album ‘Sona’. The album created a good impact to the music listeners. Then Sona released single track ‘Diljale & Paas Aao Na’ and the positive remarks from the critics. She made a really good song ‘Bedardi Raja’ in the movie Delhi Belly. Sona comes to the timeline around India for the talk show ‘Satyamev Jayate’ with Aamir Khan. 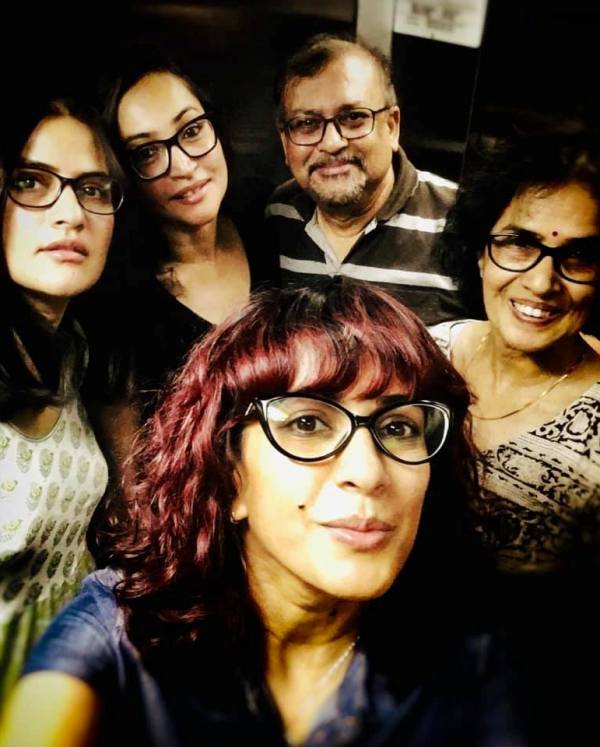 Sona is married to Ram Sampath (Song composer and Music director) in 2005. When she was working in Marico in 2002 she met with Ram Sampath. Sona and Ram are partners in their music production house OmGrown Music. 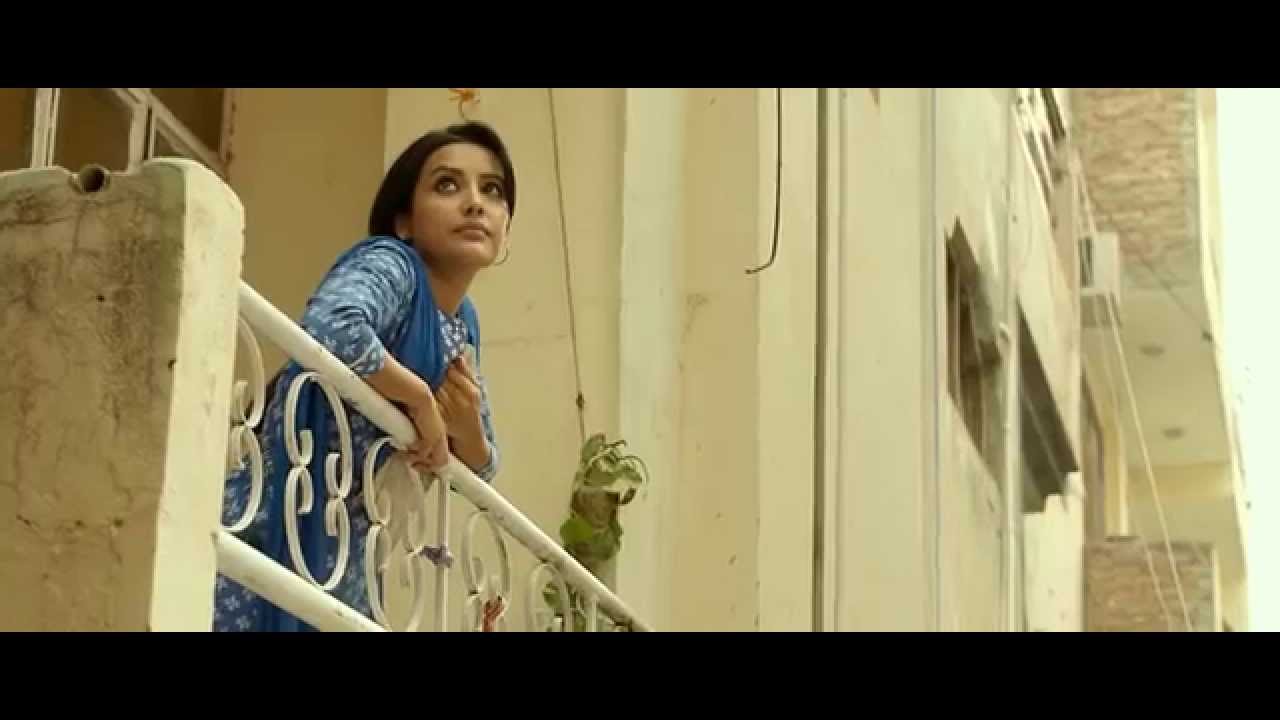 Today’s concert was all the more special becAuse @madhumitamohapatra was around. Made sure I coped with my asthma, lack of breath & low mental state & was in general the big bundle of love, life & strength that she always is. #sisters #best #friends #forever #smiles #memories #love