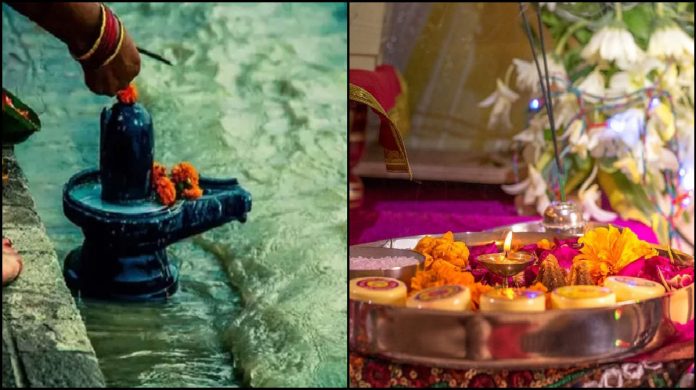 Somvati Amavasya 2020: Many people in Hindu Dharma perform rituals of Shraddha for the fulfillment of the soul of ancestors on Amavasya and consider it extremely important. Apart from this, the date of Amavasya also has special significance for Kalasarp Dosh Puja.

This Amavasya Tithi falling in the month of Sawan is considered very important among the people of the Hindu religion. This year, Somvati Amavasya is being celebrated on 20 July. Let me tell you, many people in Hindu Dharma carry out the rituals of Shraddha for the fulfillment of the soul of the ancestors on Amavasya and consider it very important. Apart from this, the date of Amavasya also has special significance for Kalasarp Dosh Puja. When Amavasya falls on Monday, then it is called Somavati Amavasya. This Amavasya coming in the spring is also known as Hariyali Amavasya.

The auspicious time of Somavati Amavasya starts on

Such a coincidence made after many years 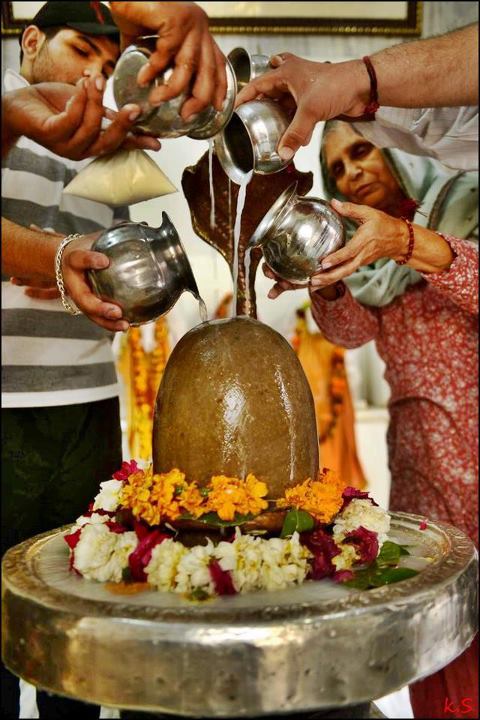 Somali Amavasya On the day of Somavati Amavasya, along with the worship of Lord Shiva and Mother Parvati, Ganesh and Karthikeya are also considered to have special significance. Jalabhishek is also considered very fruitful on this day. Many people keep a fast on Somavati Amavasya along with worship. At the same time, women do 108 circumambulations of Tulsi or Peepal tree on Amavasya. Sawan is known as the month of greenery. Because of this many people also plant on Amavasya. Bathing and donating on Somavati Amavasya also have special significance.

– Get up early in the morning and take a bath and put on clean clothes.
After this, first, offer arghya to the sun god.
– Worship Peepal tree.
– Make donations. 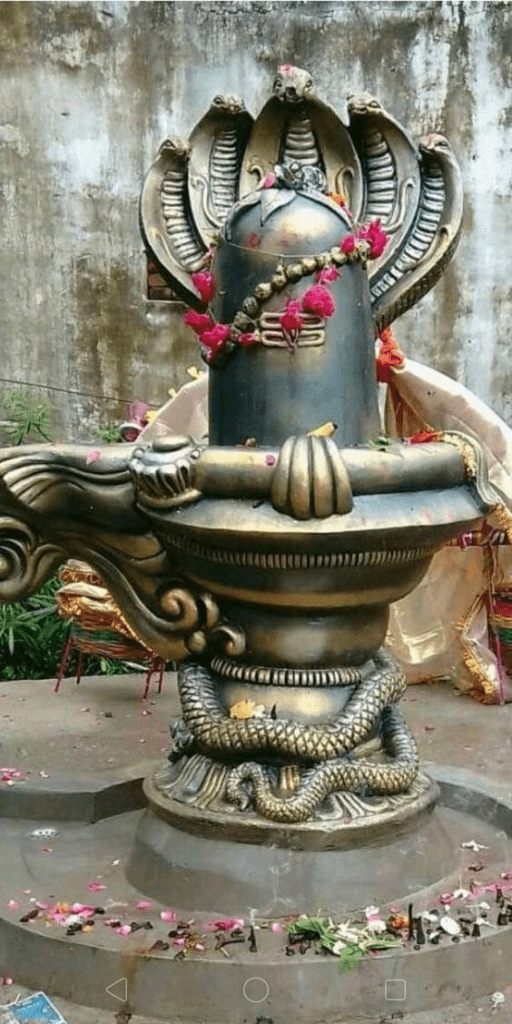