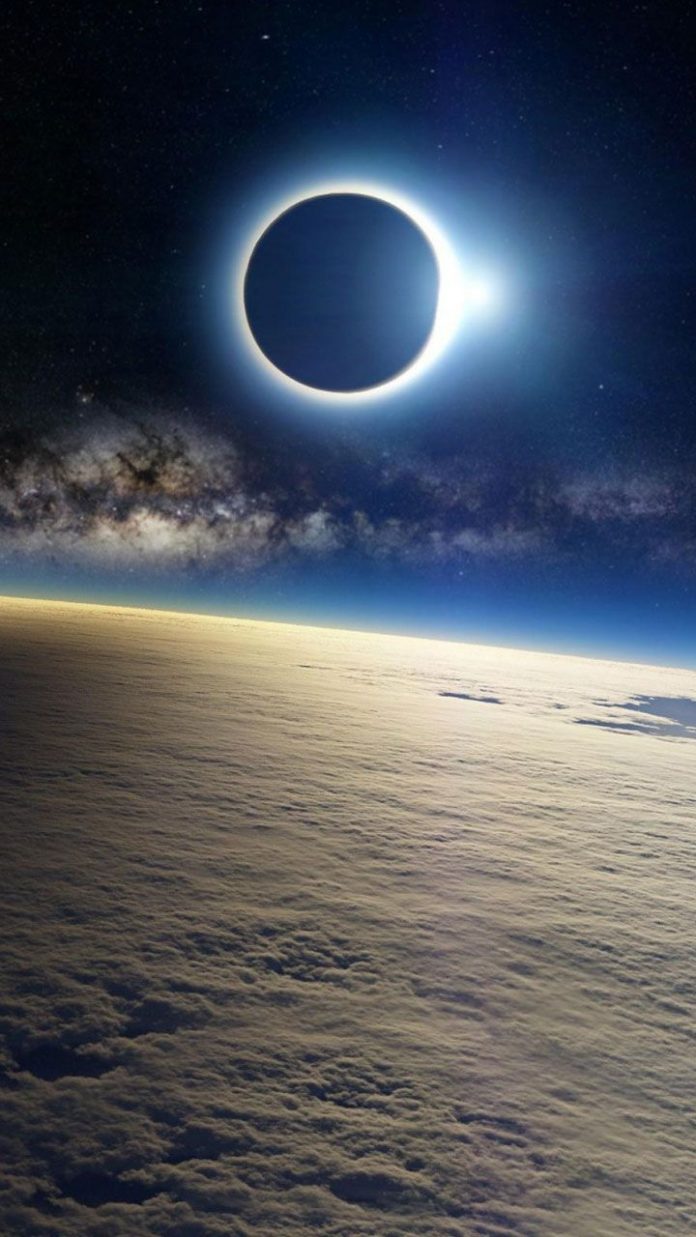 Solar Eclipse 2020: The first solar eclipse of the year is going to be witnessed on June 21 and the event is garnering a lot of attention.
Here are all the interesting details of the year’s first and final solar eclipse in India.

In the Corona era, we all will also witness a major astronomical event. The first solar eclipse of the year is going to happen on this Sunday, 21 June. In the astrological world, it is called khadgrass kankana solar eclipse. This eclipse is being given great importance in astrology.

Jyotishacharya Dr. Rajnath Jha quoted the Panchangas as saying that this Khandagras Kankan solar eclipse will take place in Mrigashira Nakshatra and Gemini on Sunday, June 21. This is seen in Chudamani Yoga. It can be seen in Bihar from 10.27 am to 1.52 pm on Sunday. The eclipse will begin nine to 12 hours before.

According to Jyotishacharya PK era, at the time of solar eclipse, six planets together will be moving. Mercury, Guru, Venus, Rahu and Ketu will remain retrograde. This eclipse is pointing to economic slowdown. There is a hint of heavy rain.

On the other hand, quoting Vrata Sanshita said that due to more than two eclipses in a month, the common people may have to face difficulties. 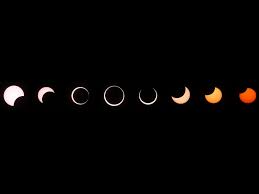