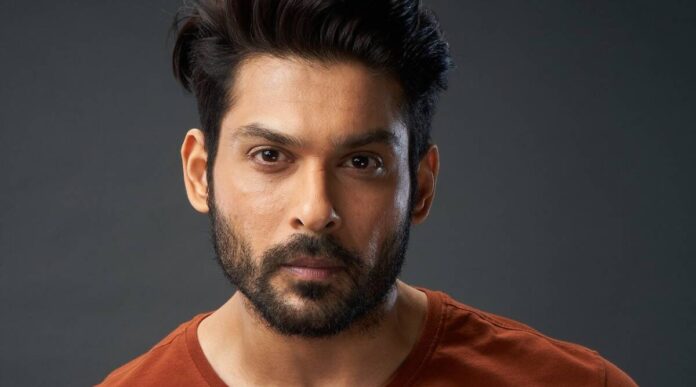 Sidharth Shukla (December 12, 1980 – September 2, 2021) was a Hindi television and cinema actor, host, and model. He was well-known for his appearances in the films Broken But Beautiful 3, Balika Vadhu, and Dil Se Dil Tak. He won the reality series Bigg Boss 13 and Fear Factor: Khatron Ke Khiladi 7. He was a host on Savdhaan India and India’s Got Talent. In December 2005, he earned the title of World’s Best Model, defeating 40 other contestants from Asia, Latin America, and Europe. In 2008, he debuted in acting as the lead in the show Babul Ka Aangann Chootey Na. Shukla debuted in Bollywood as a supporting actor in Humpty Sharma Ki Dulhania in 2014. 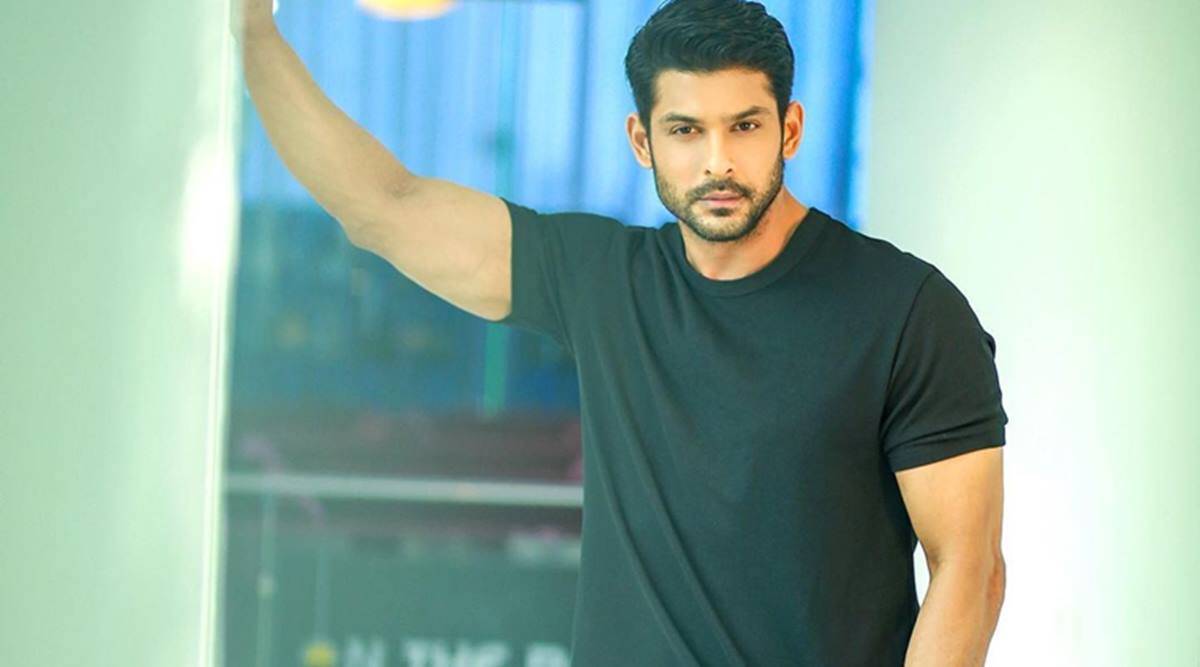 Sidharth Shukla was born on December 12, 1980, in Bombay (Mumbai) to Ashok Shukla, a civil engineer with the Reserve Bank of India, and Rita Shukla, a homemaker. During his modeling career, he lost his father to a lung condition. He is the eldest of two sisters. Shukla attended St. Xavier’s High School in Fort, Mumbai, and graduated from Rachana Sansad School of Interior Design with a bachelor’s degree in Interior Design. Shukla has characterized himself as a very sporty child who has participated in tennis and football for his school. Shukla played against the team of  AC Milan under-19  during their visit to Mumbai as part of Festa Italiana.

Shukla worked for a couple of years in an interior design firm after graduating with a bachelor’s degree in interior design. Shukla finished second in the Gladrags Manhunt and Mega model Contest in 2004. He was featured in Ila Arun’s song “Resham Ka Rumal”

In 2005, he represented India at the World’s Best Model competition in Turkey, becoming the first Indian and Asian to win the title, defeating 40 contestants from Asia, Latin America, and Europe. He starred in advertising for Bajaj Avenger, ICICI, and Digjam after winning the title. 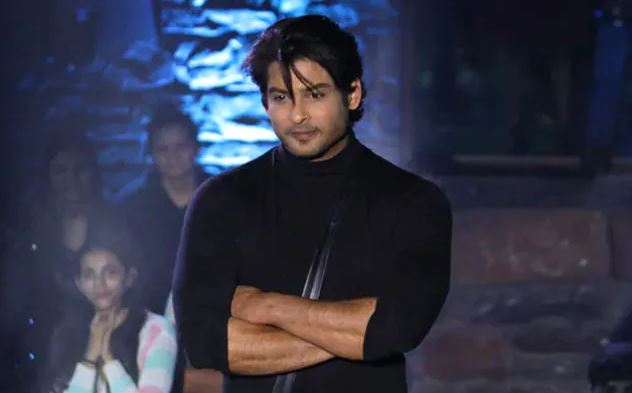 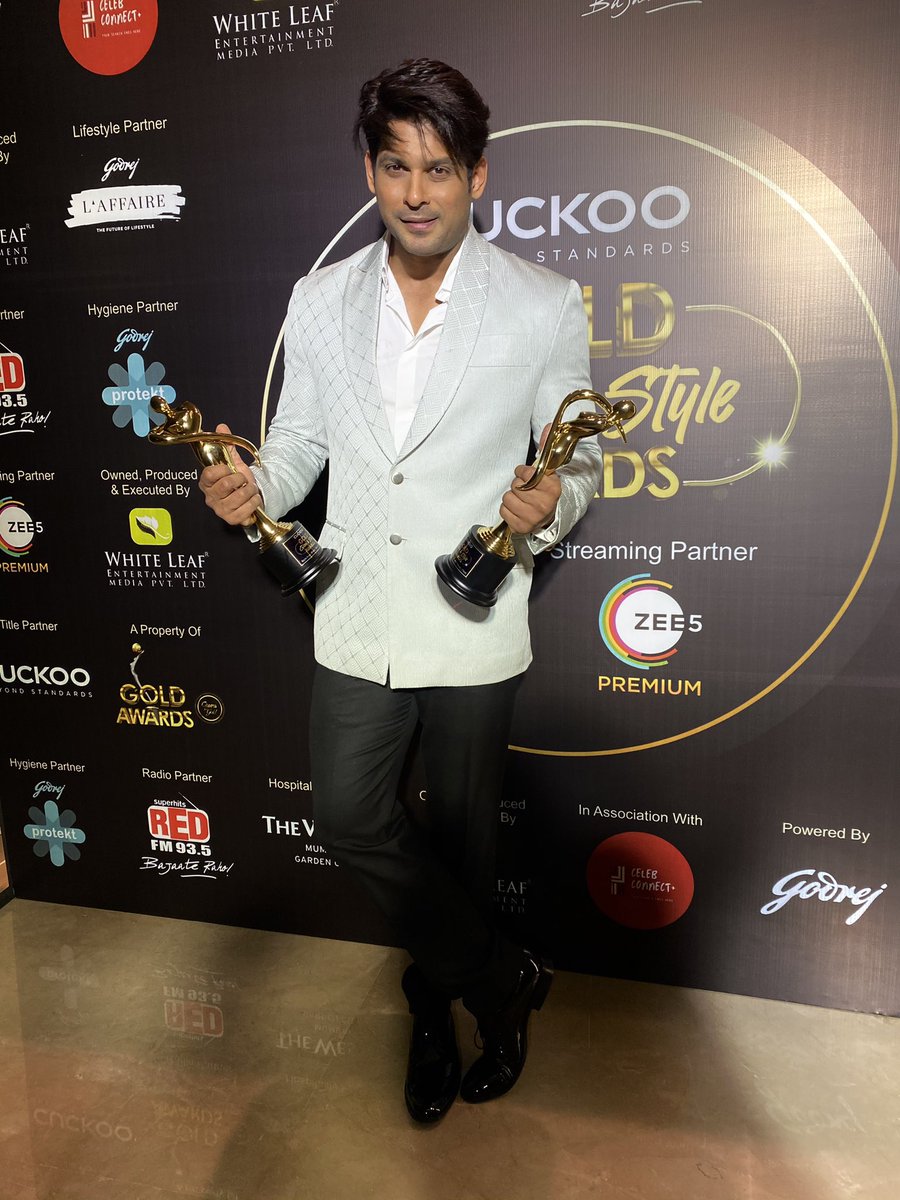