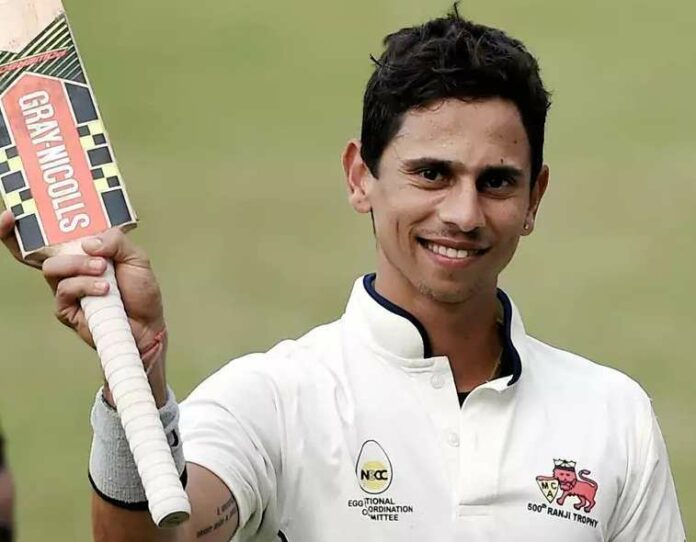 Siddhesh Dinesh Lad (born 23 May 1992) is a cricketer he plays for Mumbai in Indian domestic cricket. He is a right-hand batsman and occasional right arm off break bowler.Lad was the captain of the Western Wolves team in the Toyota University Cricket Championship (UCC).

In August 2018, Lad was released from his squad in the Quadrangular Series and added to India Red’s team for the second match of the 2018–19 Duleep Trophy. In the match, he scored a half-century in each innings, and was named the man of the match, as India Red progressed to the final.

In November 2018, he scored his 3,000th run in first-class cricket, batting for Mumbai against Railways in the 2018–19 Ranji Trophy. He was the leading run-scorer for Mumbai in the tournament, with 652 runs in seven matches. In August 2019, he was named in the India Green team’s squad for the 2019–20 Duleep Trophy. 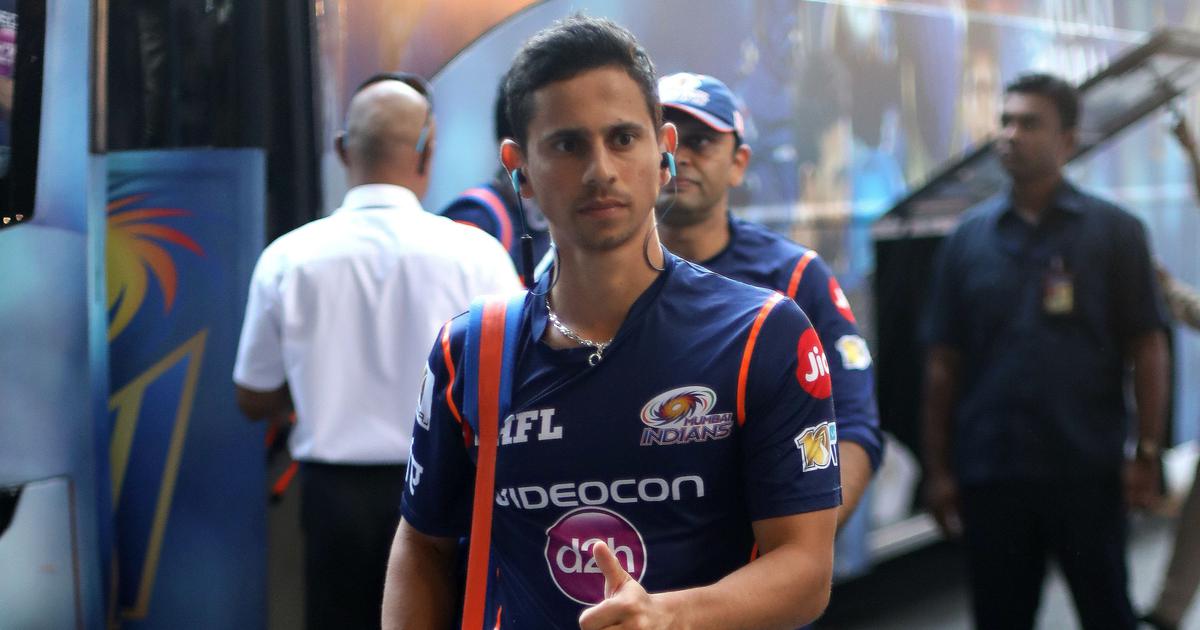 His father, Dinesh LAD, is the coach of Indian international batsman Rohit Sharma. 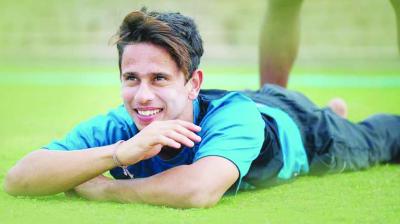 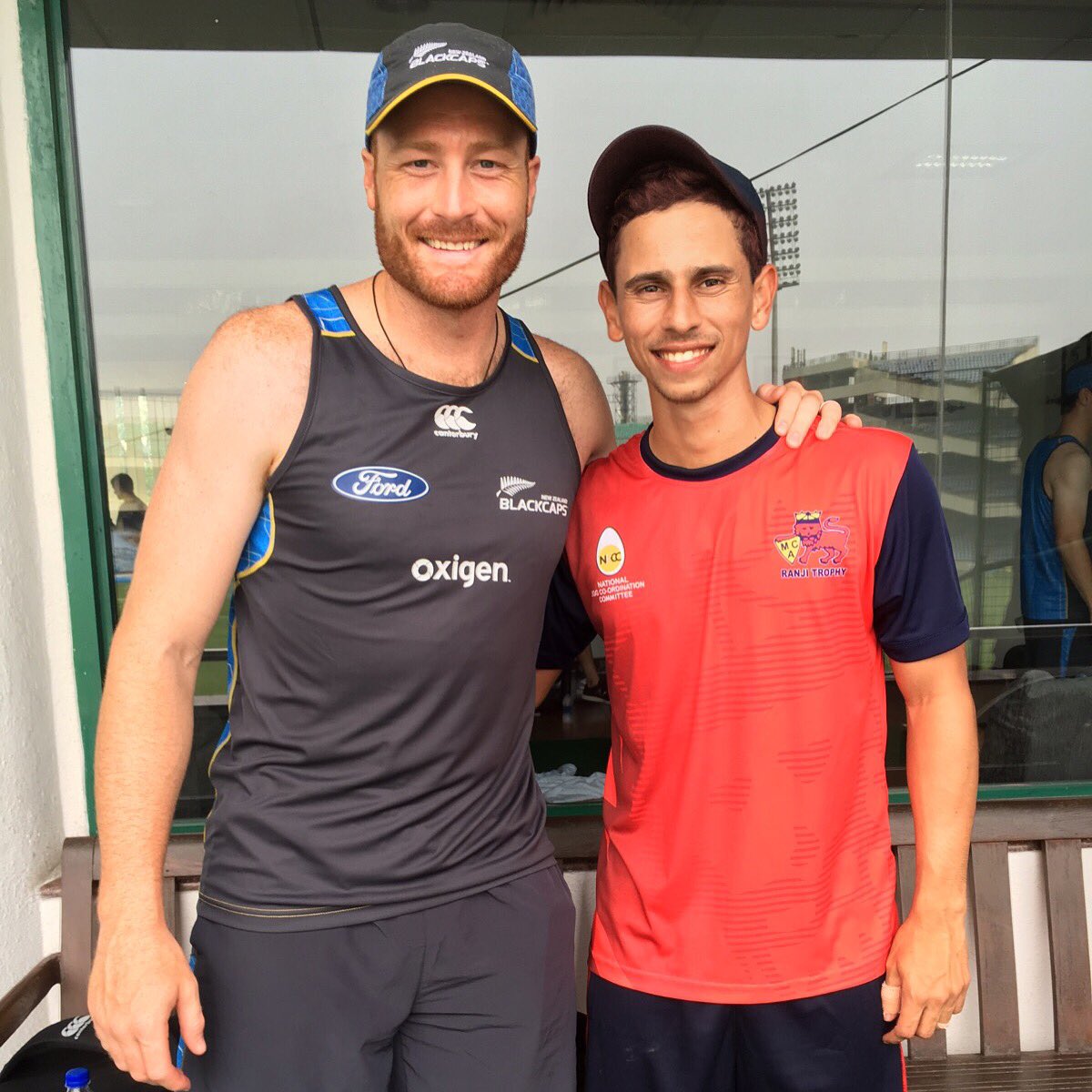 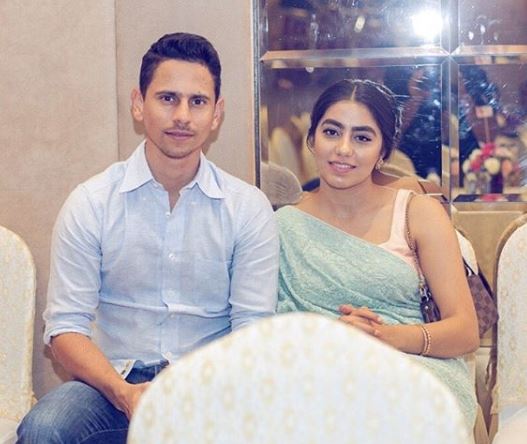