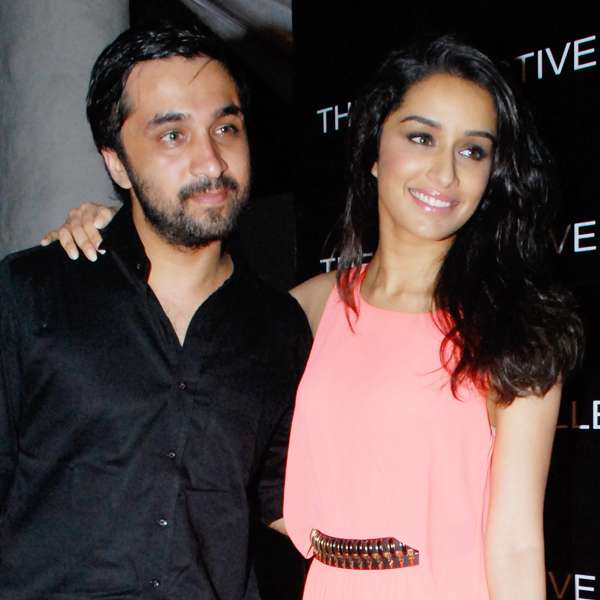 Siddhanth Kapoor was born on 6th July, 1984 in Mumbai, Maharashtra, India. He is a famous Bollywood Actor and is the son of Shakti Kapoor, who is also a renowned Bollywood veteran.

Siddhanth, the talented Actor, studied Film Making and Acting Course at the prestigious Lee Strasberg Theatre and Film Institute, in New York. He was always inclined towards movies; he had even done a role as a Child Artist, in 1997 super hit Bollywood film, Judwaa.
Siddhanth Kapoor has not only his dad engaged in Bollywood but his maternal Aunt, Padmini Kohlapuri was also a famous Bollywood Actress.
Shraddha Kapoor, his sister is one of the leading Actresses in Bollywood too.