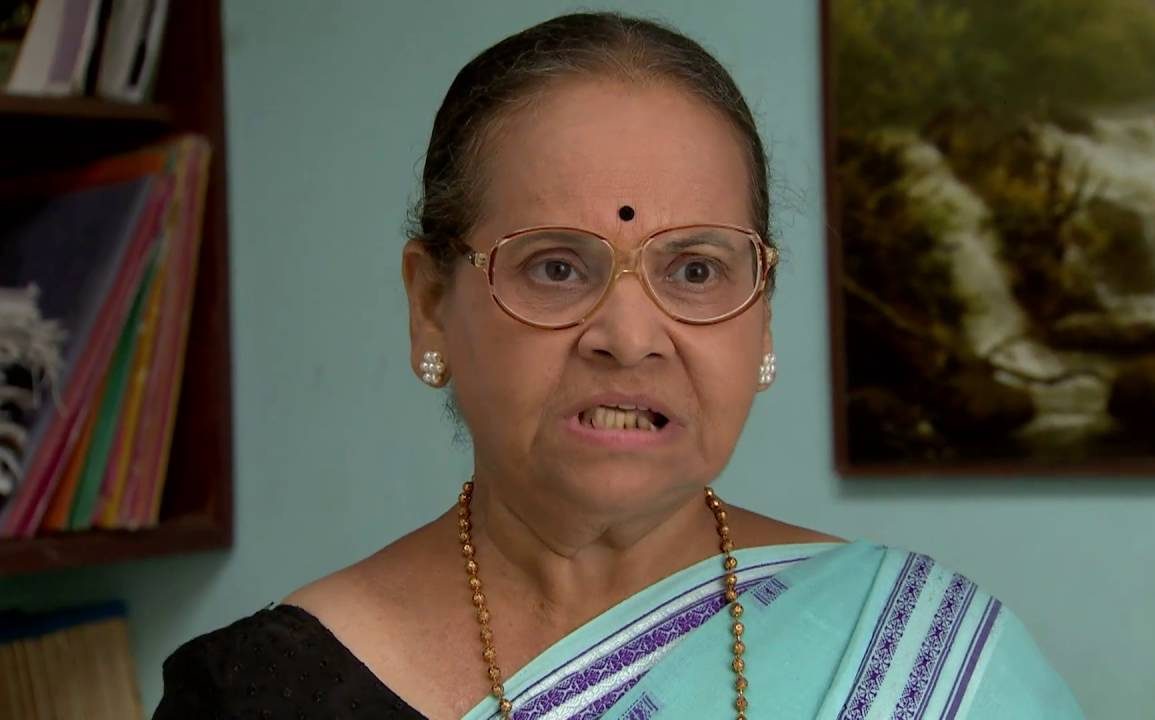 Subhangi Joshi was an Indian theatre and television actress known for her work. She is famous for her great work in Marathi television series.

The Veteran Shubhangi Joshi started her acting career on Marathi stage but she had a fairly successful career as a television actor in both Hindi and Marathi languages. She played various roles in many Television series.

She started her career in 2000 with the show ‘Abhalmaya’.The actress was last seen in Marathi TV Serial, ‘Kunku’ ‘Tikli’ aani ‘Tatoo’

The name of her husband is Manohar Joshi. The name of their son is Sameera and their daughter’s name is Medha Sane.Her daughter in law name is Sarita Joshi.

Due to her age and health issues, She died on 5th September,2018 in Mumbai.