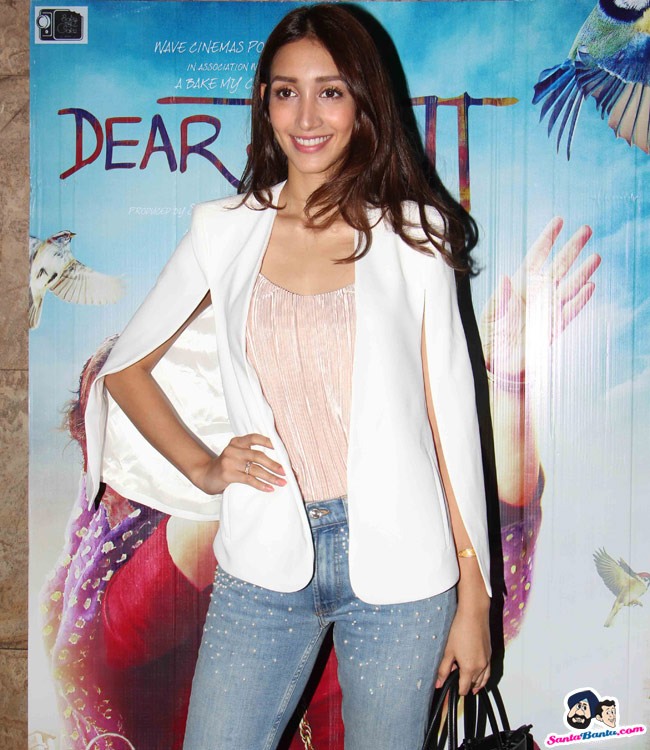 Shreya Chaudhary is an Indian actress and model. She was born in Kolkata and brought up in Mumbai. She is 25 years old and hails from a Hindu family. She did her schooling from Jankidevi Public School Mumbai, while her junior college was completed from HR College of Commerce and Economics. She then did her bachelor’s from in Management from Narse Monje College of Commerce & Economics. During her college days, she entered the world of modeling.

Some Facts About Shreya Chaudhry