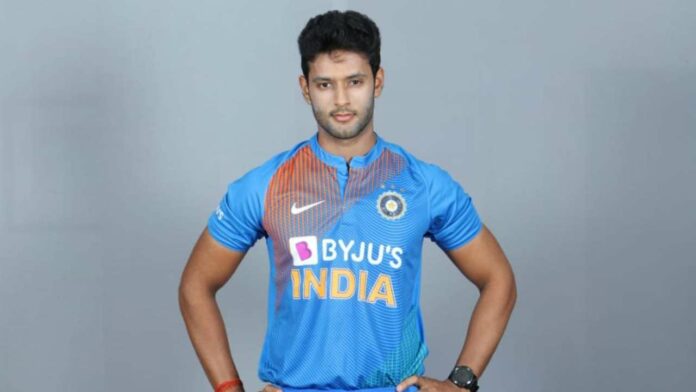 Shivam Dube (born 26 June 1993) is an Indian cricketer He plays for Mumbai in domestic cricket. He is an all-rounder who bats left-handed and bowls right-arm at medium pace. He made his international debut for the India cricket team in November 2019.

Dube was born on 26 June 1993 in Mumbai. He stopped playing cricket at the age of 14 as he was overweight and unable to work on his fitness due to financial constraints. He returned to play at the age of 19 and was soon selected for Mumbai under-23s. He made his first-class debut for Mumbai in the 2017–18 Ranji Trophy on 7 December 2017. In the first innings, he took his maiden five-wicket haul in first-class cricket. On 2 November 2018, in Mumbai’s match against Railways in the 2018–19 Ranji Trophy, he scored his maiden century in first-class cricket. In his next match, against Karnataka, he took another five-wicket haul, with seven wickets for 54 runs. On 17 December 2018, in the Ranji Trophy match against Baroda, Dube hit five sixes in one over.

He was born in Mumbai, Maharashtra into a middle class Hindu family. His father name is Rajesh Dubey. 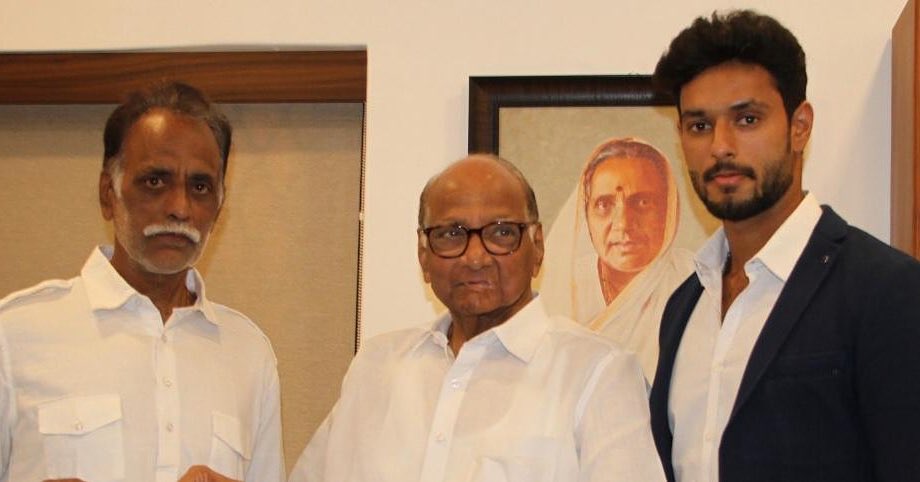 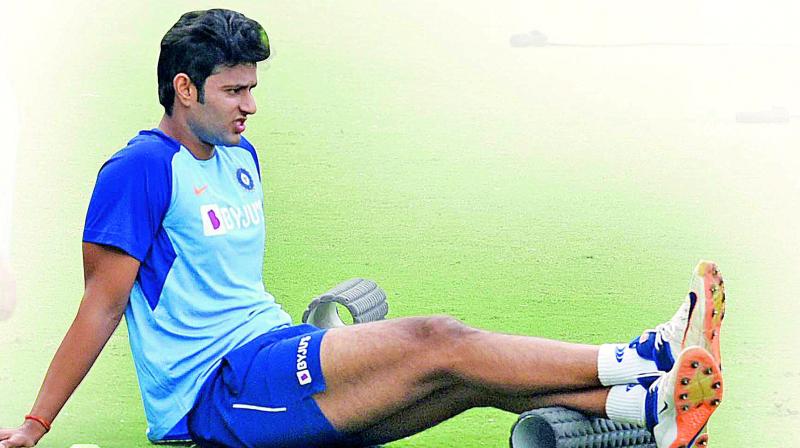