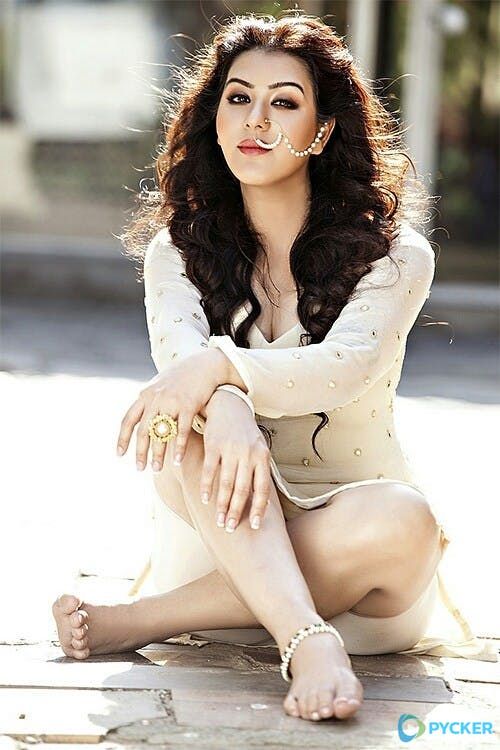 Shilpa Shinde was born on 28-08-1977 in Mumbai in the state of Maharashtra, India. She is an Indian Television Actress, Film Actress, Television Personality & Politician. Recently, she has joined INC (Indian National Congress) party.

Shilpa Shinde obtained her graduate degree in Psychology from Mumbai University. After which, she joined a dance class. She had always dreamt of becoming an actress and therefore somehow convinced her family to let her pursue a career in acting.

She started off by acting in Telugu films titled Chhina and Shivani. She couldn’t find any success and hence turned towards the small screen. She started her small-screen career with a negative role in the famous series called Bhabhi in 1999. After this, she appeared in various series like Amrapali, Hari Mirchi Lal Mirchi, and Meher. She rose to prominence after portraying the role of Koyal Ghotak Narayan in the famous television series Chidiya Ghar in the year 2011.

She made her entry in politics by joining the Indian National Congress (INC) just before the 2019 general elections. 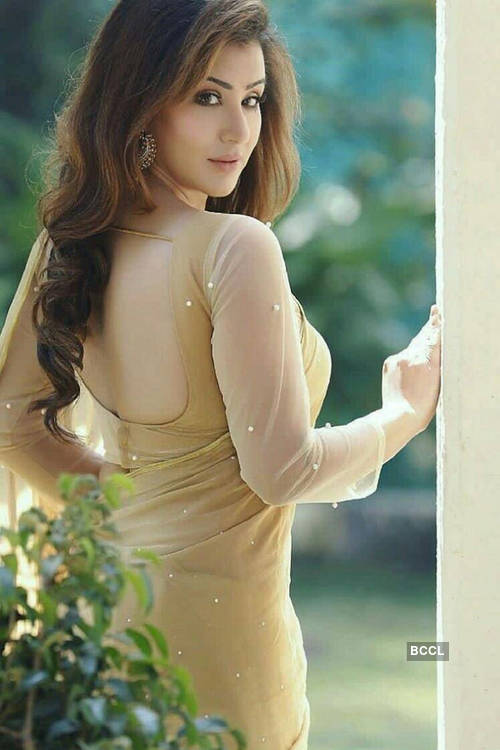 She was born to Dr. Satyadeo Shinde & Geeta Shinde. Her father was a Judge in Bombay High Court & mother is a homemaker. She has a younger brother named Ashutosh Shinde and two elder sisters named Archana Shinde and Shubha Shinde. She was engaged to actor Romir Raj.