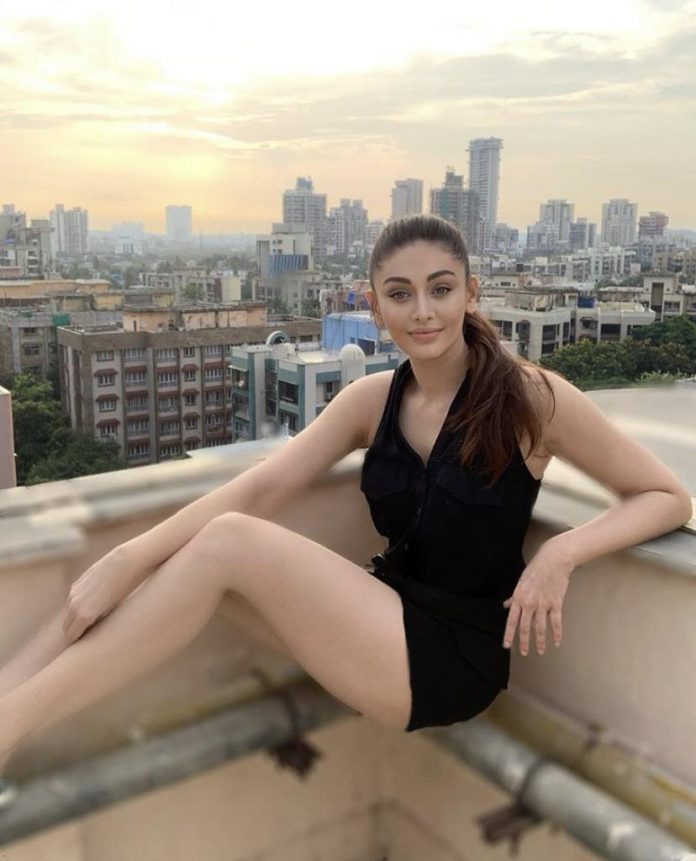 Shefali Jariwala was born on 15-12-1982 in Mumbai in the state of Maharashtra, India. She is an Indian Dancer, Film Actress, Television Actress, Model & Television Personality who is famously known for her music video “Kaanta Laga”. She has acted in various music videos, movies & television shows in Hindi, Gujarati & Kannada languages. In 2019, she entered the house of Bigg Boss 13 as a contestant.

Shefali Jariwala is also known as the ‘Kanta Laga Girl” as she got famous by appearing in the music video of Dj Doll’s Kanta Laga remix in the year 2002. After that, she appeared in few more music videos such as Kabhi Aar Kabhi Paar Remix and Pyaar Humaayn Kis Mod Pe Le Aaya Remix among others. She made her acting debut through Salman Khan and Akshay Kumar starrer film Mujhse Shaadi Karoge in the year 2004. She did a minute role in the film. She alsi did an item number in Kannada film Hudugaru in the year 2011.

She was born to Sunita Jariwala (Mother) and Satish Jariwala (Father). She has a younger sister named Shivani Jariwala. She was married to singer Harmeet Gulzaar from 2005 to 2009. In 2014, she married actor Prayag Tyagi.