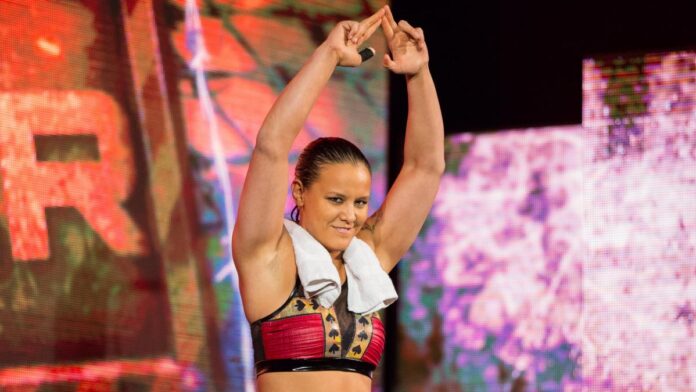 Shayna Andrea Baszler (born August 8, 1980) is an American professional wrestler. She is currently employed in WWE, where she performs on the Raw brand. She was trained by former UFC fighter Josh Barnett. In 2006, she had her first professional fight and gained fame and nationwide attention. In 2013, Baszler was signed by the UFC to participate as a part of the reality television series ‘The Ultimate Fighter. Shayna had two professional bouts (0-2) there beside the series.

She is of German background from her father’s side and of Chinese heritage from her mother’s. She studied at MidAmerica Nazarene University.