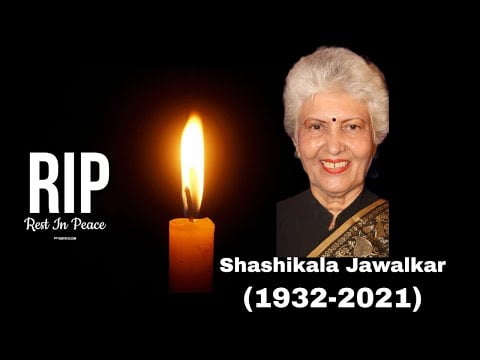 Shashikala was in Indian film and Television actress who played supporting roles in hundreds of Bollywood movies from the 1940s to 2000s.She is better known for her first name.

Shashikala was born on 4 August 1932 in Solapur India. She was 88 years old. Her real name is Shashikala jawalkar. Shashikala was one of six children born in Solapur Maharashtra to a Hindu Bhavsar caste Marathi speaking family. She had already been dancing, singing and acting on stage in many towns in Solapur district in her childhood. When she was in her teen age, her father became bankrupt and he brought his family to Mumbai where they thought that ShashiKala the best looking and most talented among his children could find work in movies. After much struggle Sasikala met Noor Jahan, the reigning screen queen. 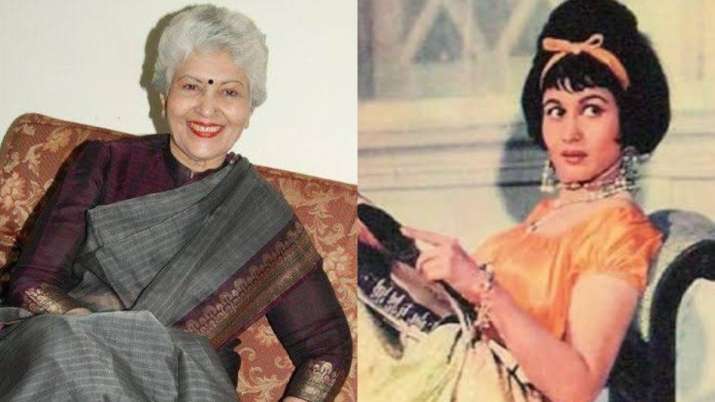 Noor’s husband Shaukat Hussain Rizvi was making the movie Zeenat then, and included Shashikala in a Qawali scene. Sasikala worked with Shammi Kapoor in the film Daku. She came in fame by the film ‘Pugdi’ produced by Prem Narayan Arora. While in her early twenties Shashikala met and married Om Prakash Saigal who belonged to the Kundan Lal Saigal family and has two daughters.

In 1959 she appeared in Bimal Roy’s Sujata, Tarachand barjatya’s Aarti in which Sasikala portrayed a negative role, eventually winning a Filmfare Award. Then she appeared in Anupama, Phool aur Pathar, aai Milan Ki Bela, Gumrah, Waqt and Khubsurat as a supporting actress. In the film Chhote Sarkar she played a negative character which starred Shammi Kapoor and Sadhana.

Later in her career she would typically play the role of a sister or mother in law, in it the acclaimed performances came in films like phir Wohi Raat, Souten, Sargam. She performed in supporting roles in more than a hundred films.

In the past few years she has performed in a few television serials including Apnapan for Zee TV, Jeena Isi Ka Naam Hai for Sony, Dil Deke Dekho for Sab TV and Sonpari for Star Plus.she had also roles in mother 98,Pardesi Babu,Badshah,Kabhi Khushi Kabhi Gham, Mujhse Shaadi Karogi and Chori Chori movie.

1.Padma Shri India’s fourth highest civilian honour from the Government of India in 2007.