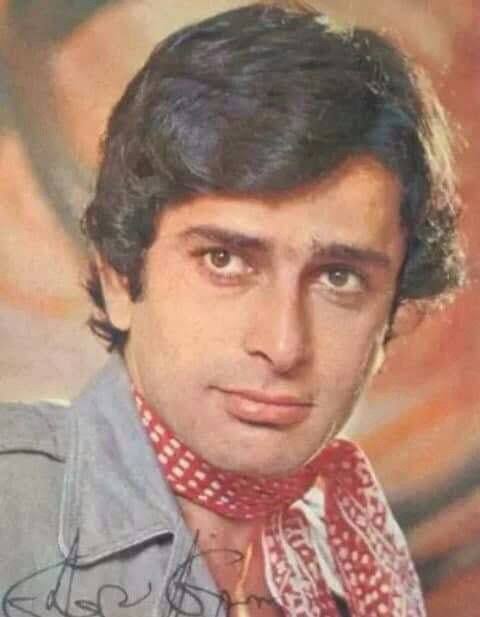 Shashi Kapoor was an Indian actor and film producer who is best known for his work in Hindi cinema.He also featured in a number of English language International films particularly film produced by merchant Ivory.

He was born in 18 March 1938 in Kolkata. He awarded by the many film awards and also honoured by government of India.

Shashi Kapoor was married to English actress Jennifer kendal from 1958. Jennifer died in 1984 and shashi and Jennifer has three children Kunal Kapoor Karan Kapoor and Sanjana Thapar. Shashi Kapoor died at the age of 79 due to liver cirrhosisin 2017. 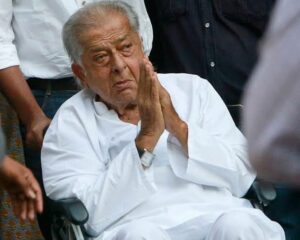 Starting of his career he acted in place directed and produced by his father Prithviraj Kapoor while traveling with Prithvi theatres. He started acting in films as a child in the late 1940 under the name of Shashiraj. His best known performances as a child actor were in Aag (1948) Awara (1951) where he played the younger version of the characters played by his older brother Raj Kapoor.

He worked in 4 Hindi films as a child artist from 1948-54.He made his debut as a leading main in the 1961 film dharmputra and went on the appear in 116 and including 61 films as the solo lead role and 55 multi star cast films 21 films as supporting actor and special appearances in 7 films.

Since 1961 Rishi Kapoor started acting in English language films which include the house holder and Shakespeare wallah,he was one of India’s first actor to go International.

Shashi Kapoor won four National Film awards and two Filmfare Awards the Government of India honoured him with the prestigious Padma Bhushan in 2011 and the Dadasaheb Phalke award in 2014 for his contribution to cinema.