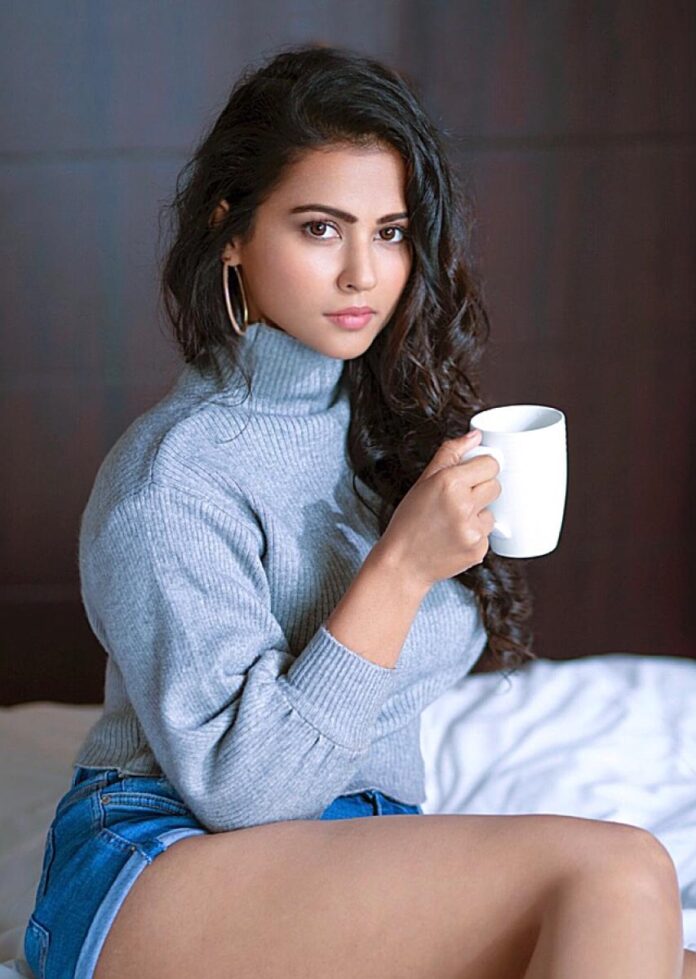 Sharmila Mandre is an Indian actress who mainly appeared in Kannada films. She started her film career through the Kannada film Sajni, opposite Dhyan.

It is being told that the actress had gone out for an expensive car with her friend Lokesh Vasant but had an accident on the way. Sharmila and her friend were injured in the accident. Police have registered a case under IPC Section for negligent driving.

The Jaguar car crashed near the railway underbridge under the High Grounds Police Station. Lokesh Vasant and Sharmila Mandre, who arrived there after the incident, have admitted to Fortis Hospital on Chuningham Road. 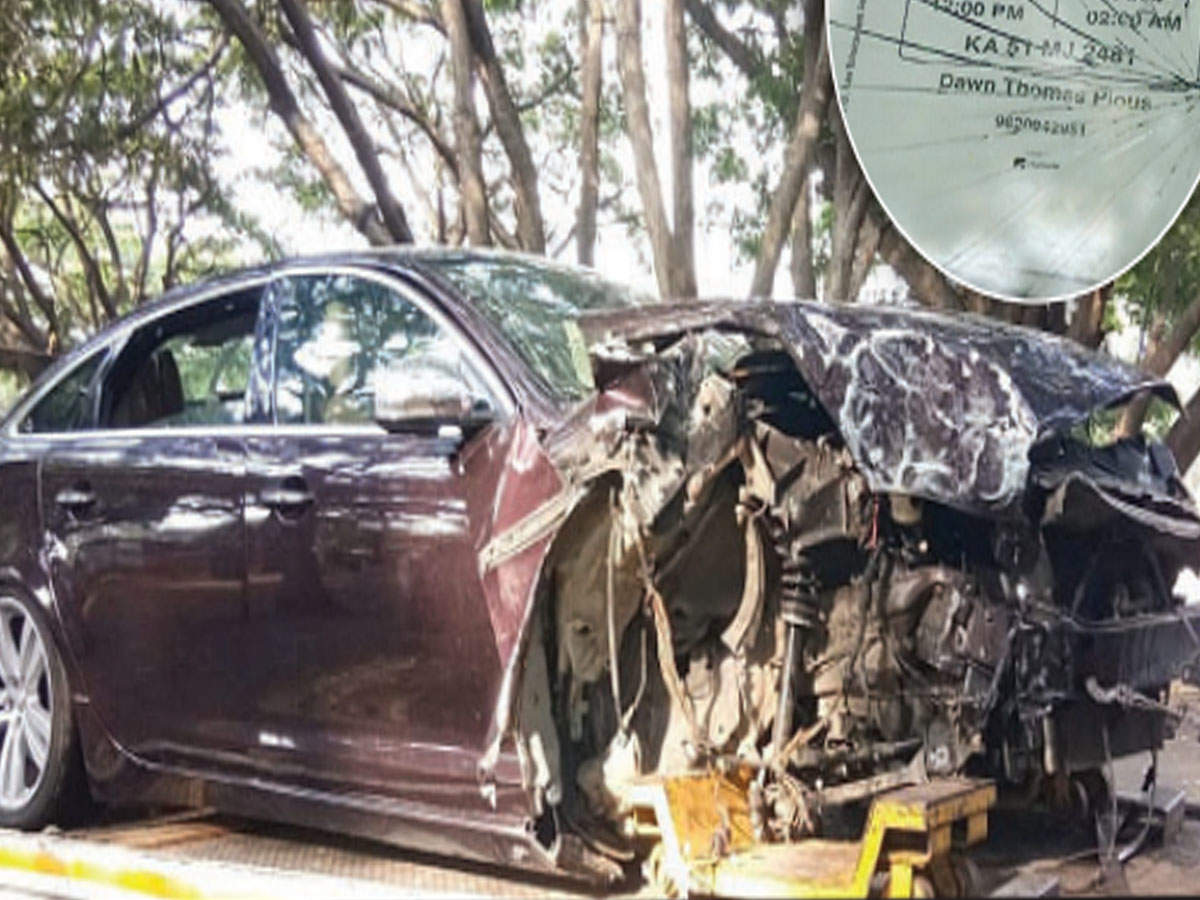 She was born on 28 Oct 1990, in Bangalore, Karnataka, India. Her father name is Dayananda Mandre he is a business man in Bangalore. Her mother name is Pamela Mandre. She has a brother whose name is Amit Mandre. Her sister name is Sonali Nikhil. 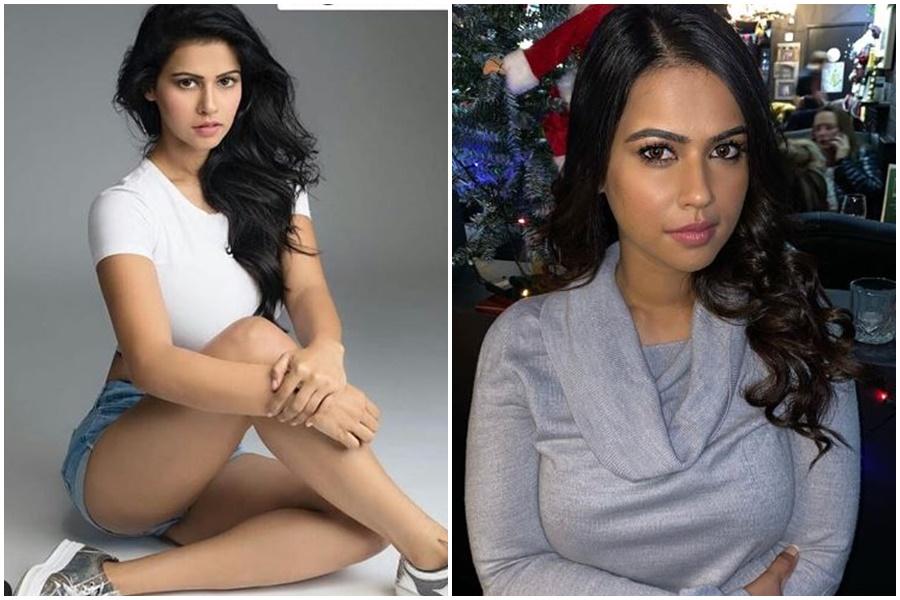