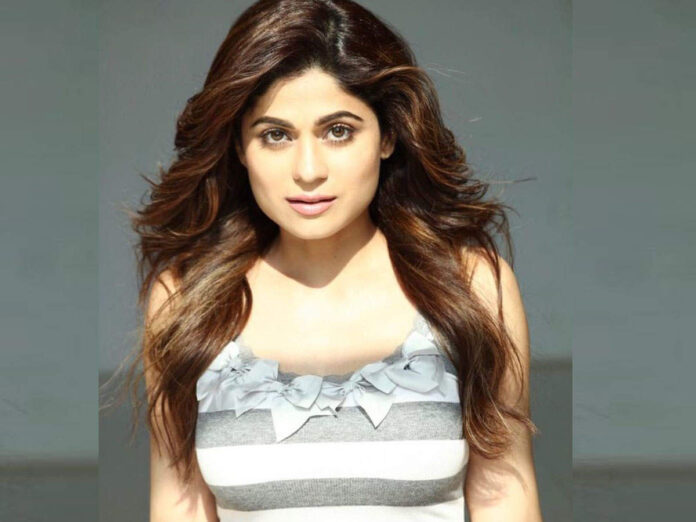 Shamita Shetty is an Indian Actress & Interior Designer. She made her debut in the movie named “Mohabbtein”in 2000. She got the “Best Debut of the year “award for her debut movie. She also worked in few Tamil or telugu Movies also like: “Raajiyam”,”Pilisthe Palukutha”.Her debut on Tv is with a reality show named “Bigg Boss-3” in 2009.

Shamita Shetty was born in Chembur, Mumbai on 2 February,1979. She did her Schooling from “Saint Anthony’s Girls High School, Mumbai”. She has completed her college from “SNDT women’s University”, Mumbai & then get a diploma “Fashion Designing”. Shamita Shetty’s mother name is “Sunanda Shetty”, her Father name is “Surendra Shetty”. Her elder sister is also a well-known Indian actress named “Shilpa Shetty”.

Shamita Shetty started her career as an actress from the movie “mohabbatein” after that she did many movies. She started her career in Tv industry in 2009 with the famous reality show” Big Boss-3 “in 2009. Her latest project is also “Big Boss OTT” 2021. 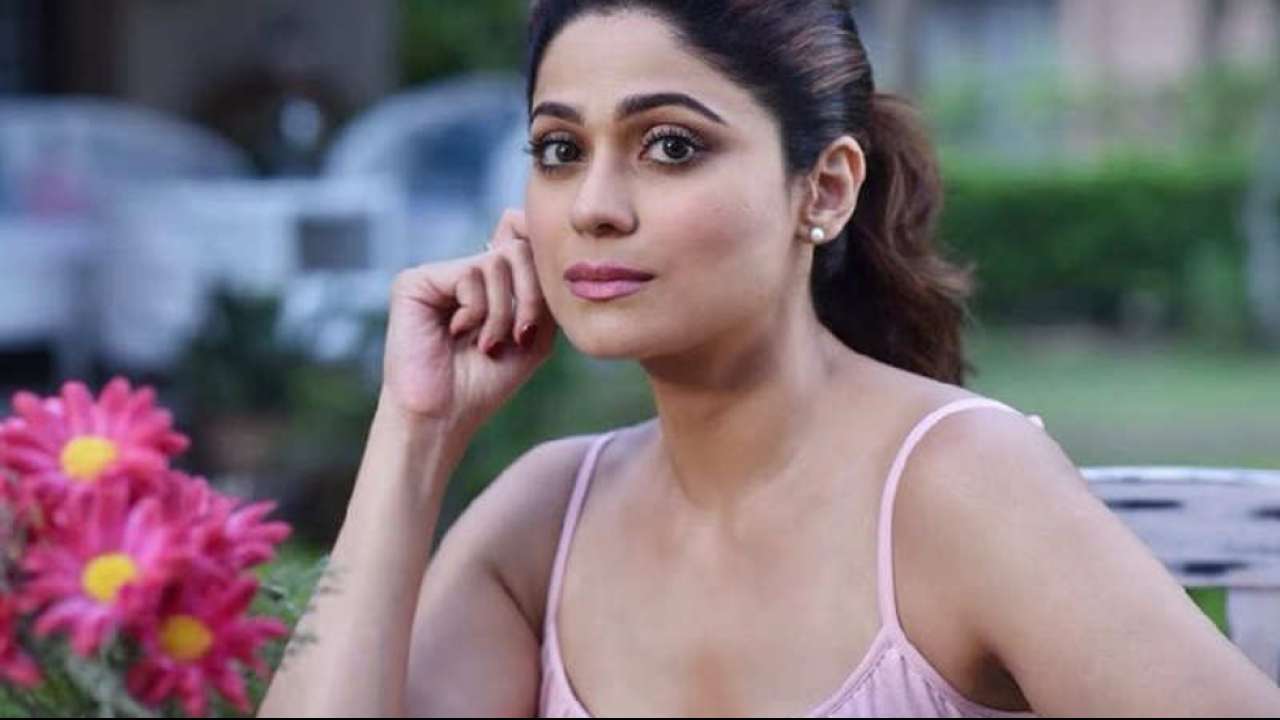 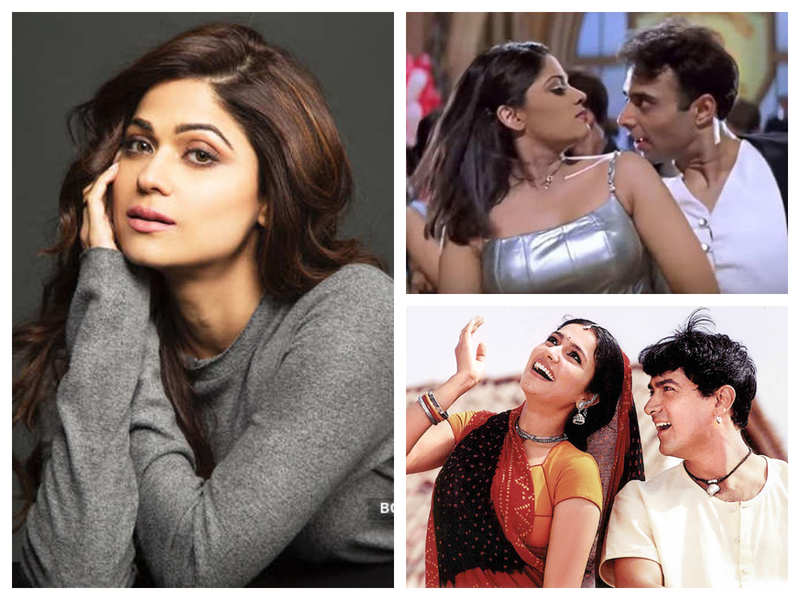 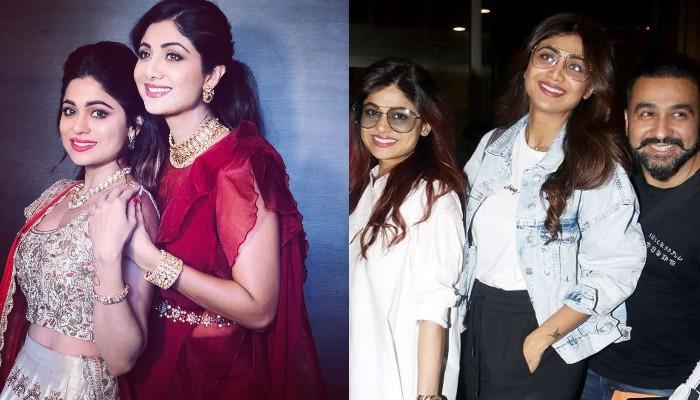 Hrithik Roshan Shared The Video On The Completion Of 15 Years Of ‘Krrish’, Gave A Hint Of ‘Krrish 4’ 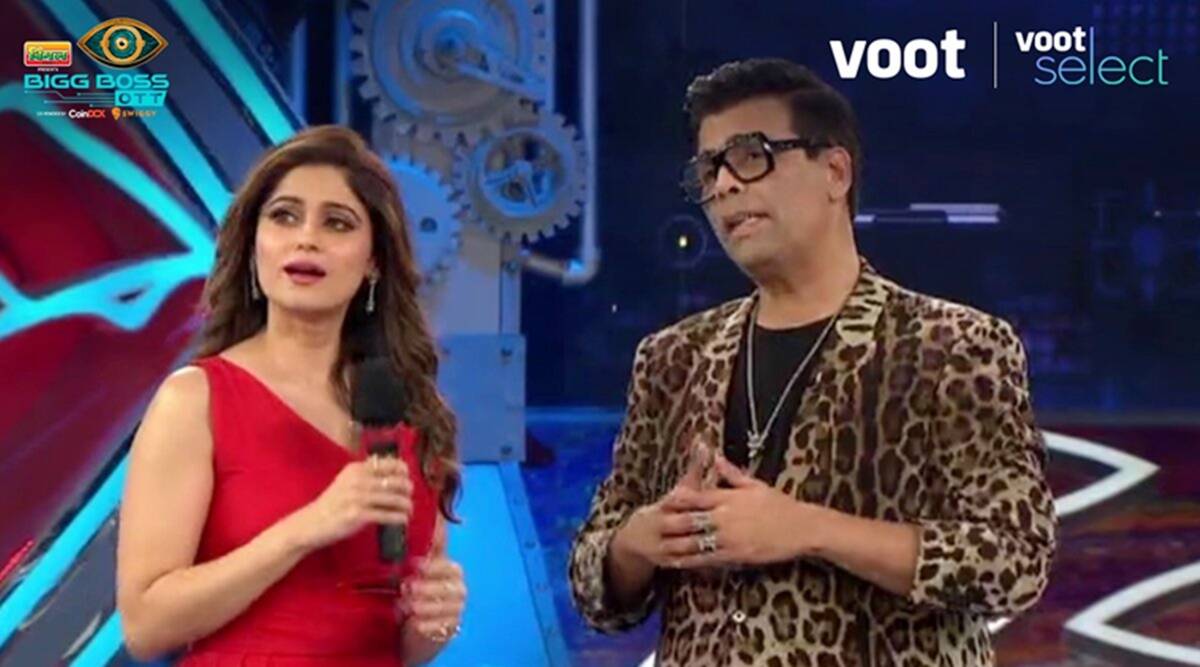 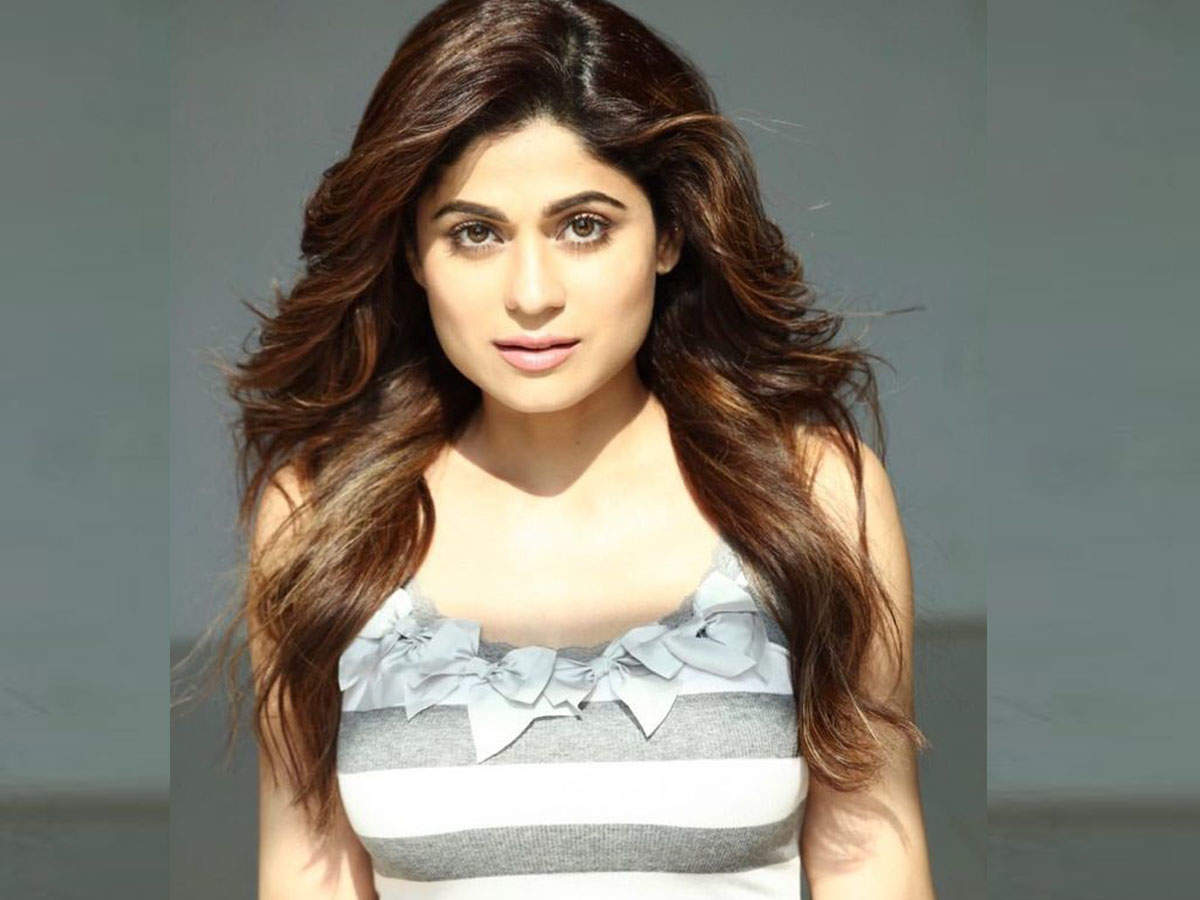 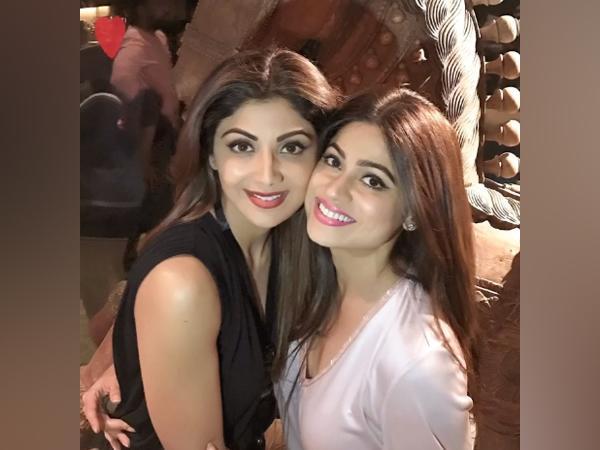 Rhea Chakraborty arrived at NCB office for the second day in...