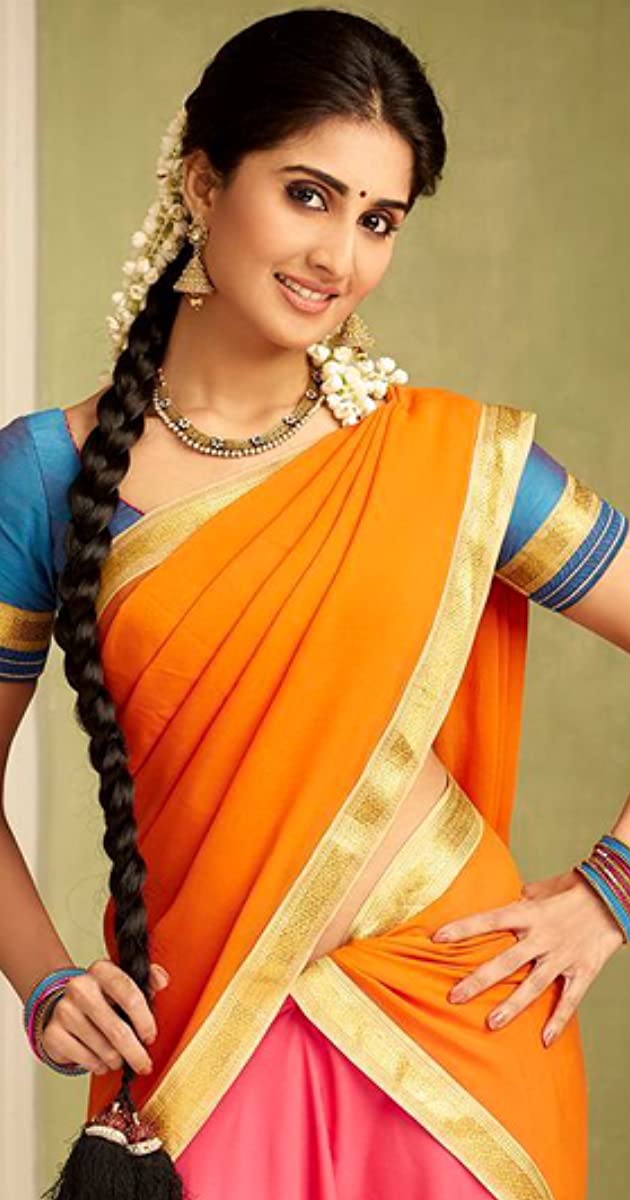 Shamili was born on 10-07-1987 in Chennai in the state of Tamil Nadu, India. She is an Indian Film Actress who is known for her work in Tamil, Kannada, Telugu, Malayalam and Hindi films.

Shamili is renowned as Baby Shamili and her birth name is Shamili Babu. Since her elder sister, Shalini was an already established child actor of South Indian language films a lot was expected out of her as well. She made her acting debut as a child actor with the Tamil film Rajanadai in 1989. She was just 2 years old when she made her debut. A year later she won National Award for Best Child Artist for her performance in the Tamil film Anjal. The very same year, she won Karnataka State Film Award for Best Child Artist for her performance in Kannada film Mathe Haditu Kogile. She by the age of four has worked in all South Indian language films. She was born to Babu and Alice. Actress Shalini is her elder sister and veteran actor Ajith Kumar is her brother in law. Actor Richard Rishi is her elder brother.