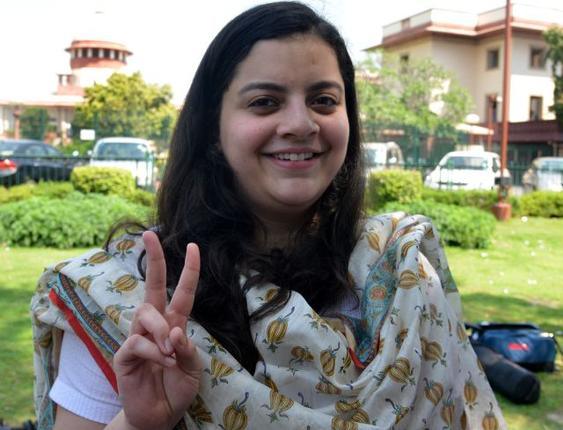 The court, however, permitted the government to block websites if their material had the potential to set up communal disturbance, social sickness or affect India’s connection with other countries.

The bench lawyer said the public’s right to know is immediately affected by Section 66 A and the Section clearly impacts the right to freedom of speech and expression enshrined under the Constitution of India.

Further, the court said Section 66 A was unconstitutional because it’s unsuccessful in two major tests – the clear and present danger test and the tendency to create public disorder test. The Supreme Court also found the language used in the Section is vague and nebulous saying it does not properly define words like ‘offensive’ or even ‘persistent’.
The Supreme Court said it can’t go by government assurances that the Section won’t be misused as any assurance would not bind on successive governments. Section 66 A IT said, would have to be evaluated on its own merits.
The court said there is a big difference between advocacy ,discussion and incitement. Discussion & advocacy, no matter if irritating to some people, has to be allowed, it said. The girl from Delhi who took on the draconian Section #66A http://t.co/m5agumcNv9 pic.twitter.com/hqYdLUxEGM

Sonam kapoor suffering from swine flu flies off to mumbai for...