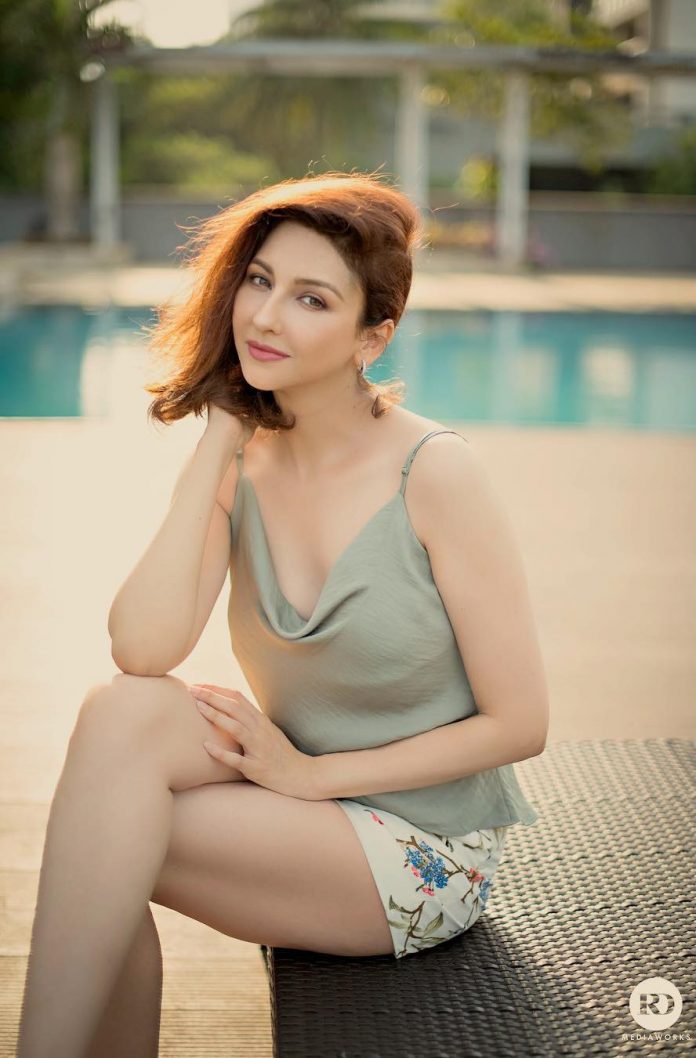 The holder of Best Personality Award at New Talent Awards and the Best Anchor Award, Saumya Tandon is a popular Indian television and film actress. This multi-talented diva is also a beautiful model television presenter and a poetess too. With an enchanting natural beauty and a gorgeous personality, she comes with a strong presence on the screen.
After completing her primary education in Ujjain, she later moved to New Delhi for completing her Masters in Management. Soon after completing her Masters, Saumya started her career as a model. She began with modeling in Delhi itself. She was seen ramp walking on various fashion shows which gave her an opportunity to appear in a number of TV commercials like Chinese Cream, Fair Glow, Malani Jewelers, LG and many more in the list.

She was born to Writer/Professor Dr. B. G. Tandon. She is married to her boyfriend Saurabh Devendra Singh since 2016. 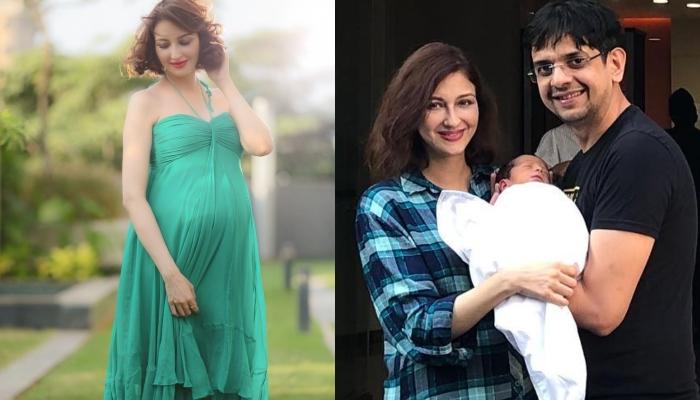