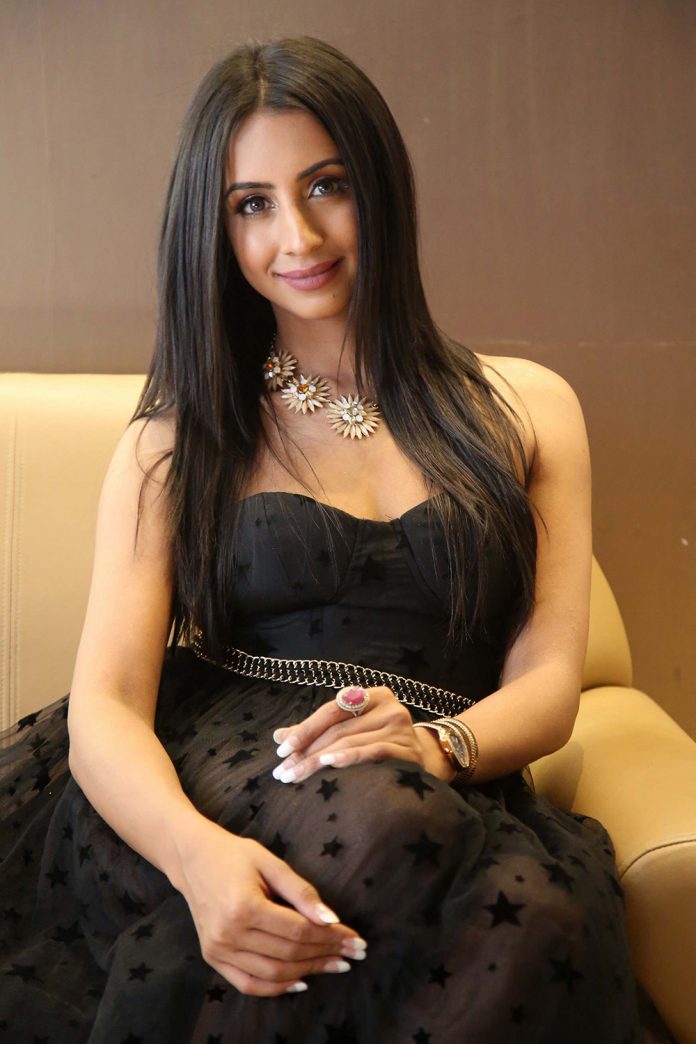 Sanjjanaa was born on 10-10-1989 in Bengaluru in the state of Karnataka, India. She is an Indian Model, Film Actress, Television Actress & Television Personality who known for her work in Telugu, Kannada, Malayalam, and Tamil Cinema.

Use your own ruler !✨ #bebold #womenempowerment #wednesday #sucess #motivation

Sanjjanaa’s original name is Archana Galrani. She completed her school level education from Bangalore and while doing her Pre University Course, she got her maiden modeling assignment. She along with studies did various modeling assignments as well. In no time, she appeared in some 60 television advertisements and the one which garnered her lot of attention was Fastrack commercial alongside John Abraham.

She was born in a Sindhi family to Manohar and Reshma Galrani. She has a younger sister named Nikki Galrani and she is also an actress.
BackNext