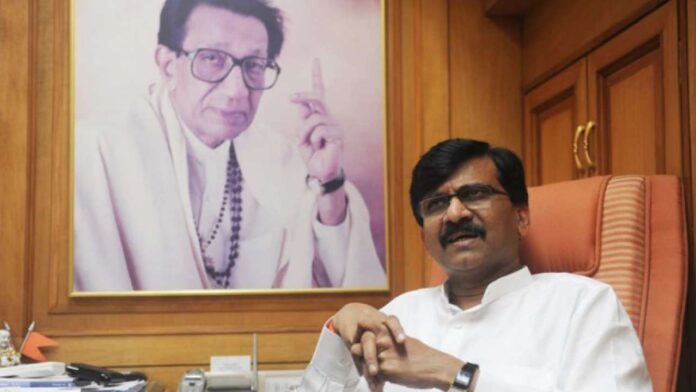 Sanjay Raut was born on 15 November 1961 (age 59 years; as in 2020) in Alibag, Maharashtra, India. He pursued Bachelor’s in Commerce from Dr. Ambedkar College of Commerce and Economics, Wadala, Mumbai. His father’s name is Rajaram Raut, and his mother’s name is Savita Rajaram Raut.

Sanjay Raut is a politician from Shiv Sena party. He is a 3 time Rajya Sabha MP from Maharashtra. In 2004, Sanjay Raut was elected to the Rajya Sabha of Maharashtra for the first time. He is very close to Bal Thackeray and his son Uddhav Thackeray. Sanjay Raut is the executive editor of the Shiv Sena political mouthpiece (Marathi newspaper) Saamna. which is published by Shivsena party leader Uddhav Thackeray. He has been writing articles for Saamna for more than 15 years.

At the song recording of Thackeray at YRF studio.