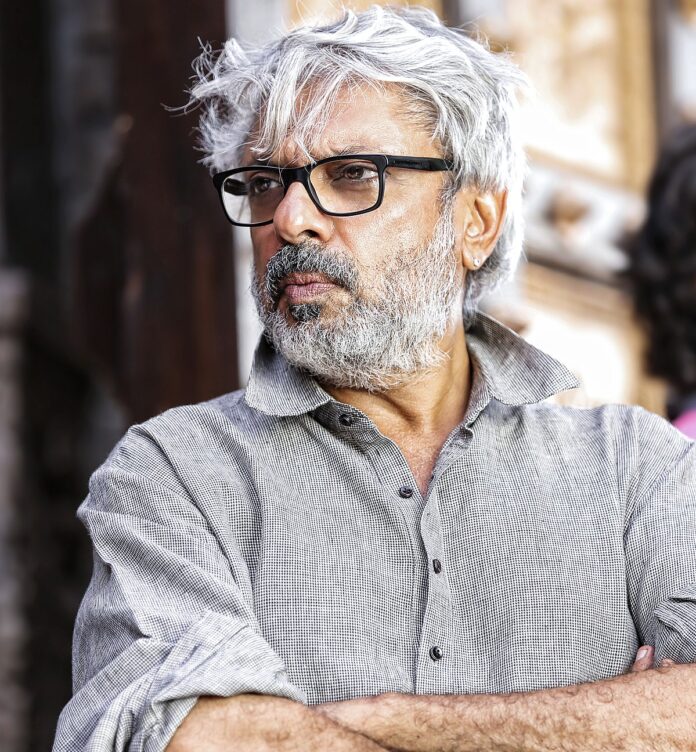 Sanjay Leela Bhansali is a popular Indian director,  screenwriter, producer, music director who works in Bollywood. He has received several awards, including 4 National Film Awards, 10 Filmfare Awards and a BAFTA nomination. In 2015, the Government of India honoured him with the Padma Shri, the fourth highest civilian award. He was honoured with the the fourth highest civilian award ”Padma Shri ” in 2015 by the Government Of India. 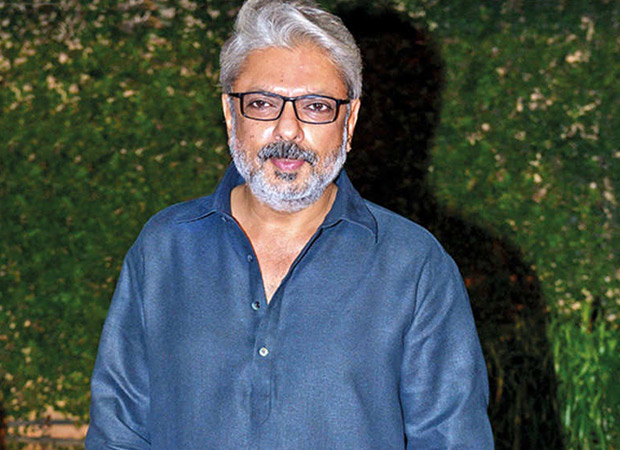 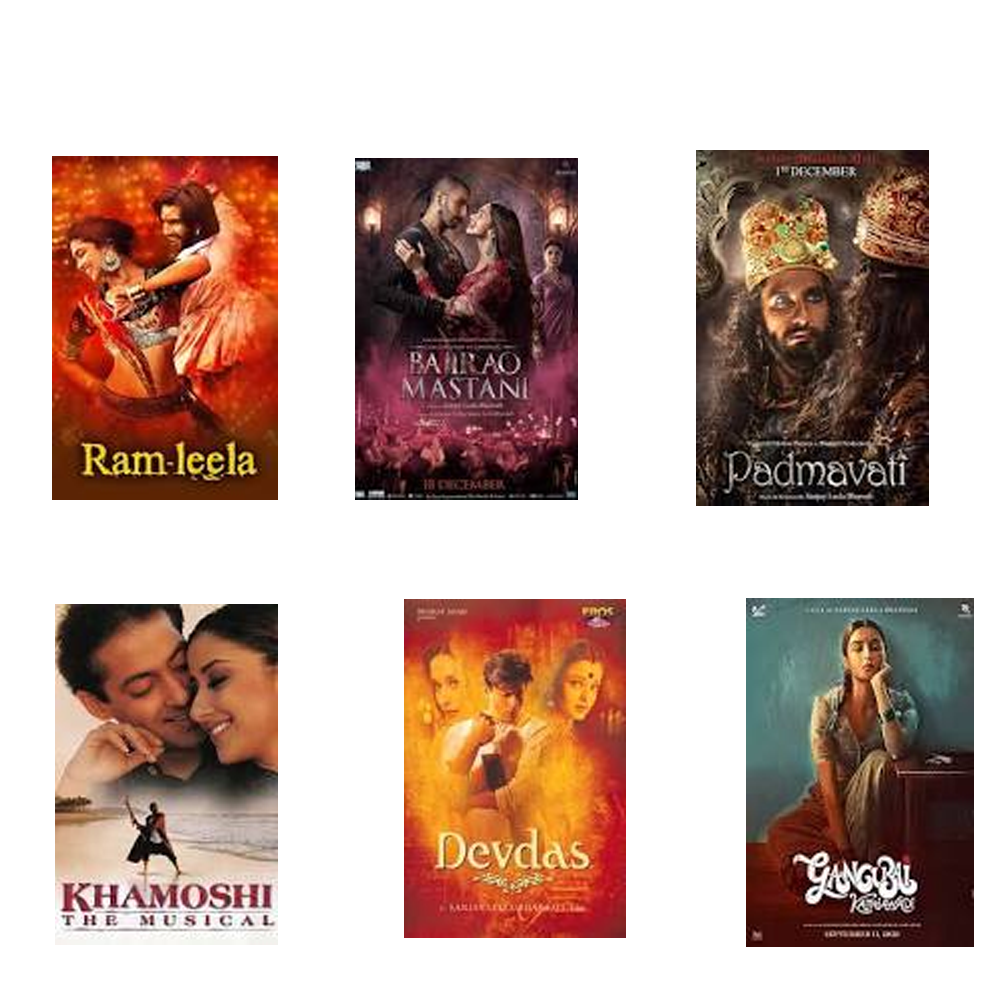