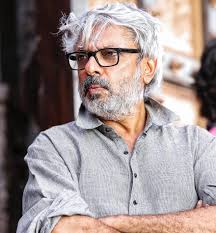 Sanjay is the prominent alumnus of the well-known Film and Television Institute of India. Most significantly, he is the founder and proprietor of the production house named as Bhansali Productions. Initially, he started his career as an assistant director and worked with Vidhu Vinod Chopra.

During this period, he got a chance to work for movies such as Kareeb, 1942: A Love Story, and Parinda. Later, he decided to direct his own movie individually titled as Khamoshi – The Musical. Unfortunately, this movie was not successful at the box office. Consequently, he directed the second movie – Hum Dil De Chuke Sanam. He was born to Navin Bhansali and Leela Bhansali. He has a younger sister named Bela Segal. He was engaged to choreographer Vaibhavi Merchant previously.