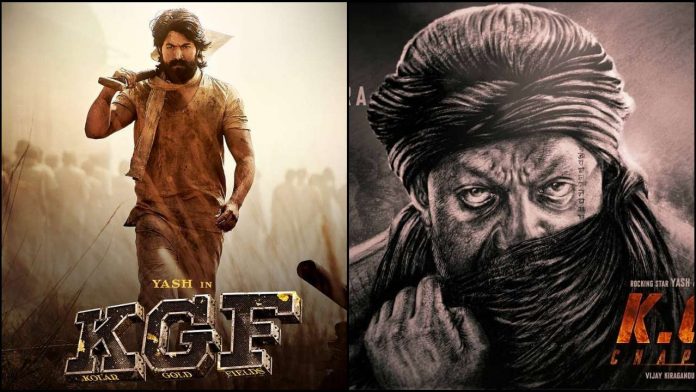 Sanjay Dutt, popularly known as bhai, is here to surprise his fans with the first look of his upcoming film KGF: Chapter 2.

Today on the 29th of July, Sanjay Dutt celebrates his 61st birthday and what better way to celebrate by showcasing his first powerful look. Sanjay Dutt is playing the role of a villain as Adheera in the film. Prashanth Reel, the director, has also shared the film’s poster by wishing the actor on his birthday. He wrote: ‘ADHEERA – Inspired by the brutal ways of Vikings and fire.

The fans cannot wait to see Sanjay Dutt’s upcoming film and got all excited about it. 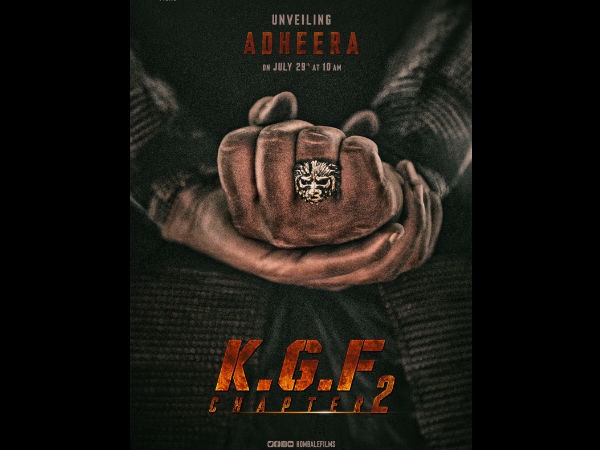 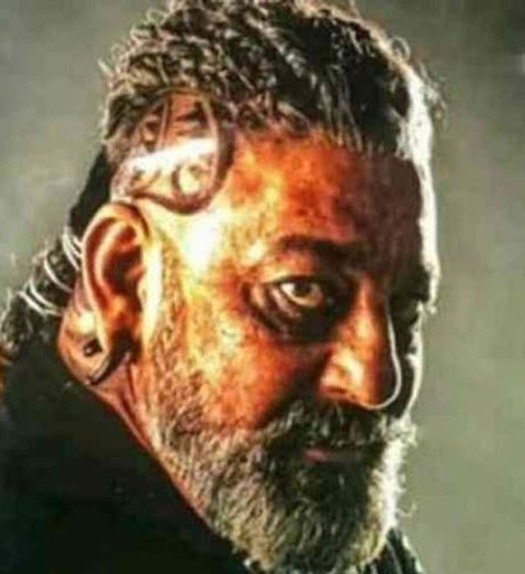