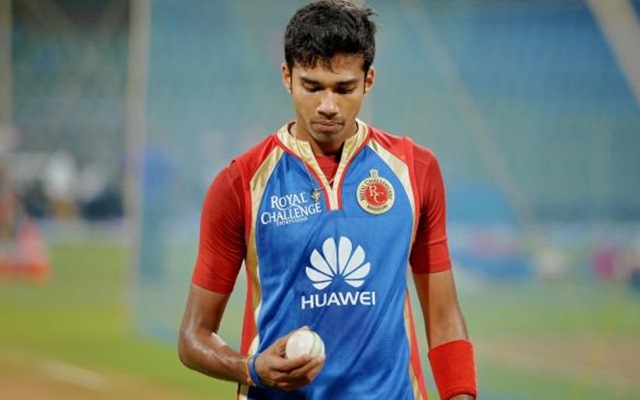 It was in 2012, when Sandeep Warrier made his debut and played against Goa. Since then till now he has played over 60+ first class cricket games. Over the years due to his brilliant performance, he has also played T20 matches. His greatest weapon is his ability to swing his ball in the perfect way. In the first-class cricket playing from Kerala, he has managed to take 100+ wickets and is an asset to the state team.

In 2018, he emerged as one of the five players who were given suspension from three games in 2018-2019 for the Vijay Hazare trophy after his dissent with Sachin Baby, the capital of the Kerala team. It was later when he shifted his base to Tamil Nadu.

It was Virat Kohli who was highly impressed with Sandeep Warrier in 2013, he was then picked by RCB. In 2019, he was chosen by KKR as a replacement of Kamlesh Nagarkoti. In 2020 he is playing for KKR and he has been auctioned for 2,000,000 INR.

How to Make A Living By Becoming A Copywriter