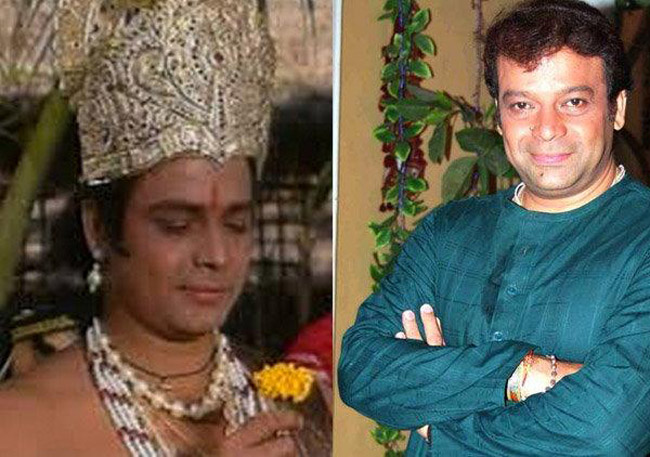 Sameer Rajda is an Indian actor, mainly working in the Gujarati cinema. He is most famous for playing Shatrughna in Ramanand Sagar’s television series Ramayan and Luv Kush. He also appears in B. R. Chopra’s television series Mahabharat as Uttara, the son of Virata.

Sameer Rajda is a well known actor. He is best knwon for playing the role of Shatrughana in the famous series Ramayan in 1987. He has also appeared in various Gujarati shows as well such. After Ramayan he was seen in yet another mythological show Luv Kush. He is a renowned name in Gujarati cinema sa well. Some of his noted Gujarati films include Desh Re Joya Dada Parde, and Gam Ma Piyariyu Ne Gam Ma Sasariyu among others. He also appeared in B. R. Chopra’s Mahabharat portraying the role of Uttara. He was last seen in Hindi series Humari Devrani from 2008 to 2012.

He was born to actor Mulraj Rajda and actress Indumati Rajda. He is married to Shweta Rajda. The couple is blessed with a son and a daughter.