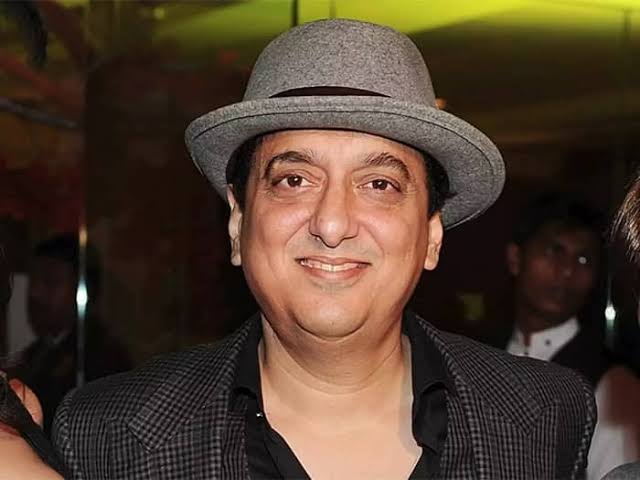 Sajid Nadiadwala is an Indian film producer, director and owner of Nadiadwala grandson entertainment.He is a versatile director and the grandson of filmmaker A. K. Nadiadwala. He also written some movies script like Housefull and Baaghi.

Sajid was born on 18 February 1966 in Bombay Maharashtra. He completed his schooling from Mumbai and after that completed his CA and law degree. His father’s name was Suleman Nadiadwala and mother is shafaat Nadiadwala. Nadiadwala’s grandfather Abdul Karim Nadiadwala came to Bombay from a city called Nadiad, Gujarat in 1955.

The family’s base was in Malad where his grandfather owned the theatres and where they had more than 5000 acres and streets named after them. His grandfather produced hundreds of films in Bombay including Taj Mahal. Sajid’s father was also a producer. After completing his law Sajid joined director JP Dutta as an assistant director on film ‘gulami’ at age 21.

Before establishing his own production company Sajid joined his uncle’s production house as an assistant producer.He started his career at a very young age. At the age of 25 he established his own company ‘Nadiadwala grandson Entertainment Private Limited’. He produced his first film ‘Zulm Ki Hukumat’ in 1992 with Dharmendra and Govinda. In 1993 he brought Akshay Kumar and Sunil Shetty together for the first time on the big screen with ‘Waqt Hamara Hai’.

His next production was ‘Jeet’ in 1996 that went become a huge hit and popularized sunny who step in the song ‘Yara O Yara’. His next film was’ Judwaa’,’Har Dil Jo Pyar Karega’, ‘Mujhse Shaadi Karogi’,’Jaa-e-man’ in 2007.Sajid’s hey baby was released it was a commercial success where is he launched director Sajid Khan in 2010.’Housefull’, ‘Highway’ (2014)

Sajid Nadiadwala married actress Divya Bharti on 10 May 1992 after 10 months of marriage Divya fall from their 5th floor Window at their Tulsi residency and died. she was only 19 years old. After Divya’s death he merried Warda Khan, a journalist. Khan propose to Nadiadwala and on 18 November 2008 they married The couple had two sons.