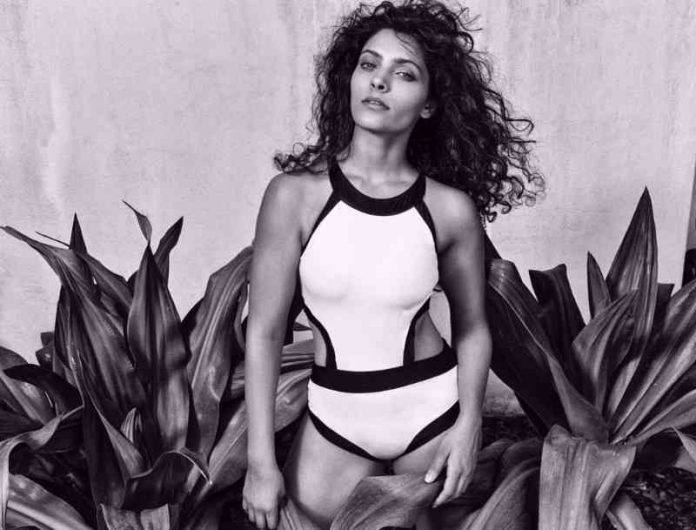 Saiyami Kher is an Indian model and film actress. She is also a good cricketer and television host. The lady was a part of the Kingfisher Calendar. Though she is a newcomer in the Indian showbiz industry, she has already been able to get a particular place in the industry. She wishes to be one of the famous actresses of India in the future.

Thank you so much for all the birthday wishes. Very overwhelmed by all the love. I missed the ritual trek in the rain with my friends. But @dhurskitchen baked me the most delicious chocolate cake & choco lava cake. So, I exercised for an hour and stuffed my face with the cakes. My only birthday wish this year was for corona to go away. Until then stay safe ????

Saiyami Kher was born in 1992, in Maharashtra, India into a traditional Hindu family. Her father is Adwait Kher and her mother Uttara Mhatre Kher. Her mother was ‘Miss India’ in 1983. She is the granddaughter of yesteryear actress Usha Kiran and niece of Tanvi Azmi as well as Shabana Azmi. Saiyami admitted into St. Xavier’s College, Mumbai where she completed her graduation degree.

Some people roll their sleeves. Sarita takes off her bangles. Ready for another fight with Sushant. . #Choked in 4 days only on Netflix.

Saiyami Kher started her career as a model and did several campaigns for famous brands including ‘L’Oreal’, ‘Levis’, and ‘Pantaloons’. Then she came into the cinema industry with the Telugu movie ‘Rey’ directed by YVS Chowdary in 2015. In the movie, Saiyami played the most important female role Amrutha opposite Sai Dharam Tej where she showed off her exceptional performances. Though her performances were appreciated, the movie commercially flopped and received very poor ratings by critics.

In 2016, Saiyami made her Bollywood debut with director Rakeysh Omprakash Mehra’s epic fantasy romantic thriller movie ‘Mirzya’ in which she starred as Suchitra against Harshvardhan Kapoor in the lead roles while Anuj Choudhry, Om Puri, and Art Malik played the supporting roles. The movie earned an average gross at the box offices.

The nice-looking actress is still unmarried but according to reliable sources, she has a romantic relationship with a guy who is out of the showbiz industry. She is very fond of watching cricket and running. Saiyami is also a passionate fan of actors Amitabh Bachchan as well as Farhan Akhtar and actresses Azmi Shabana Azmi as well as Frieda Pinto. 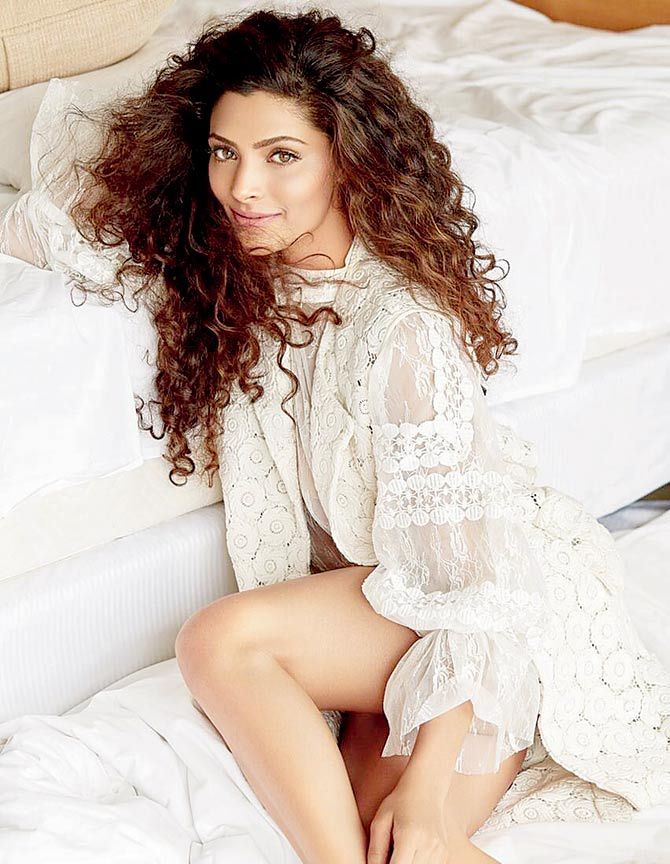