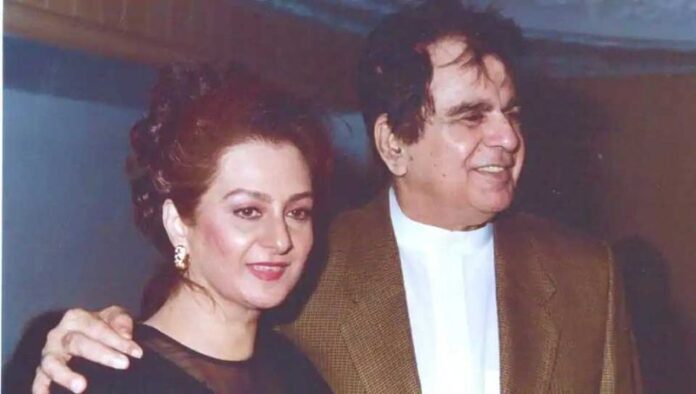 Saira Banu is one of the most versatile and famous actresses known for her role in romatic and comedy film Padosan (1968) along with Sunil Dutt. She said that the turning point of her career brought her to the top league of successful actresses. Saira Banu married when she was only 22 years old with the legendary superstar Dilip Kumar, His age was 44 years at that time. 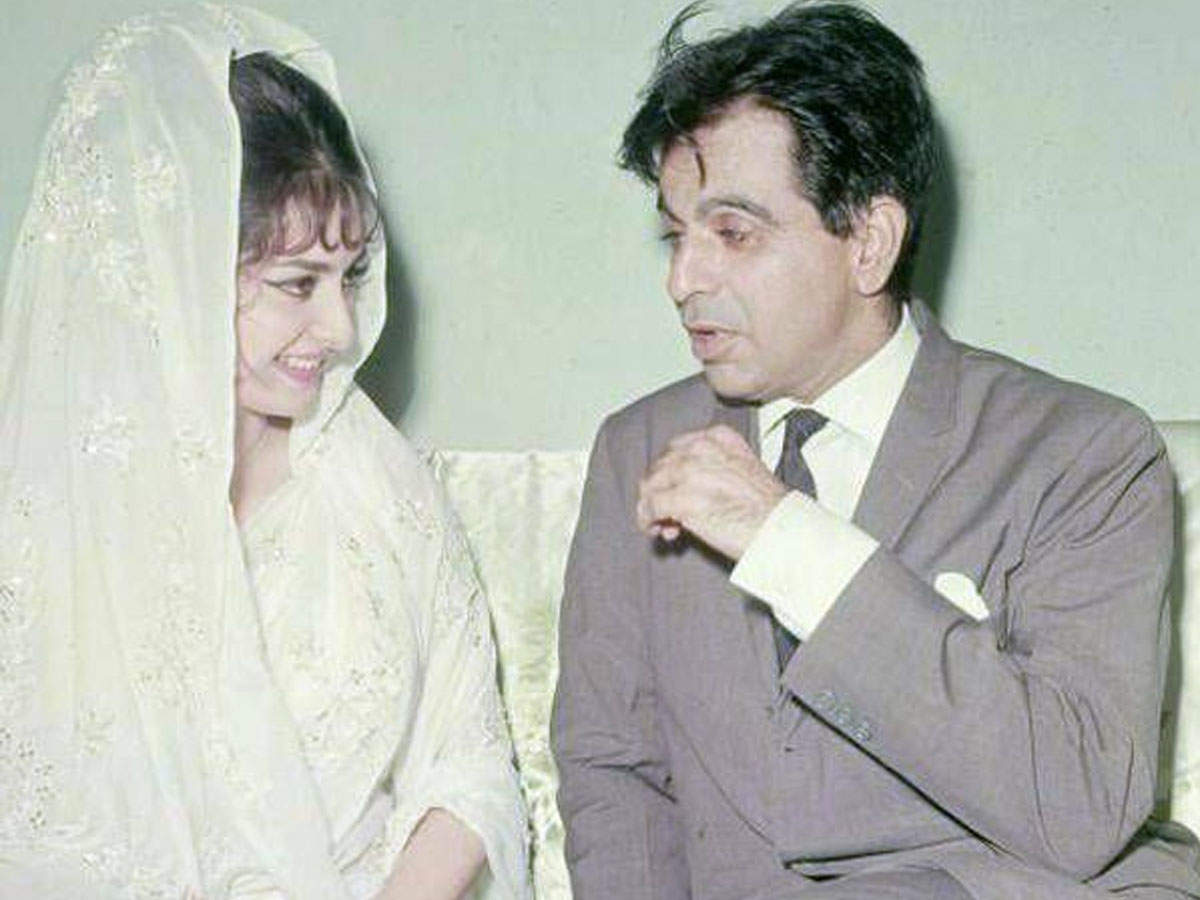 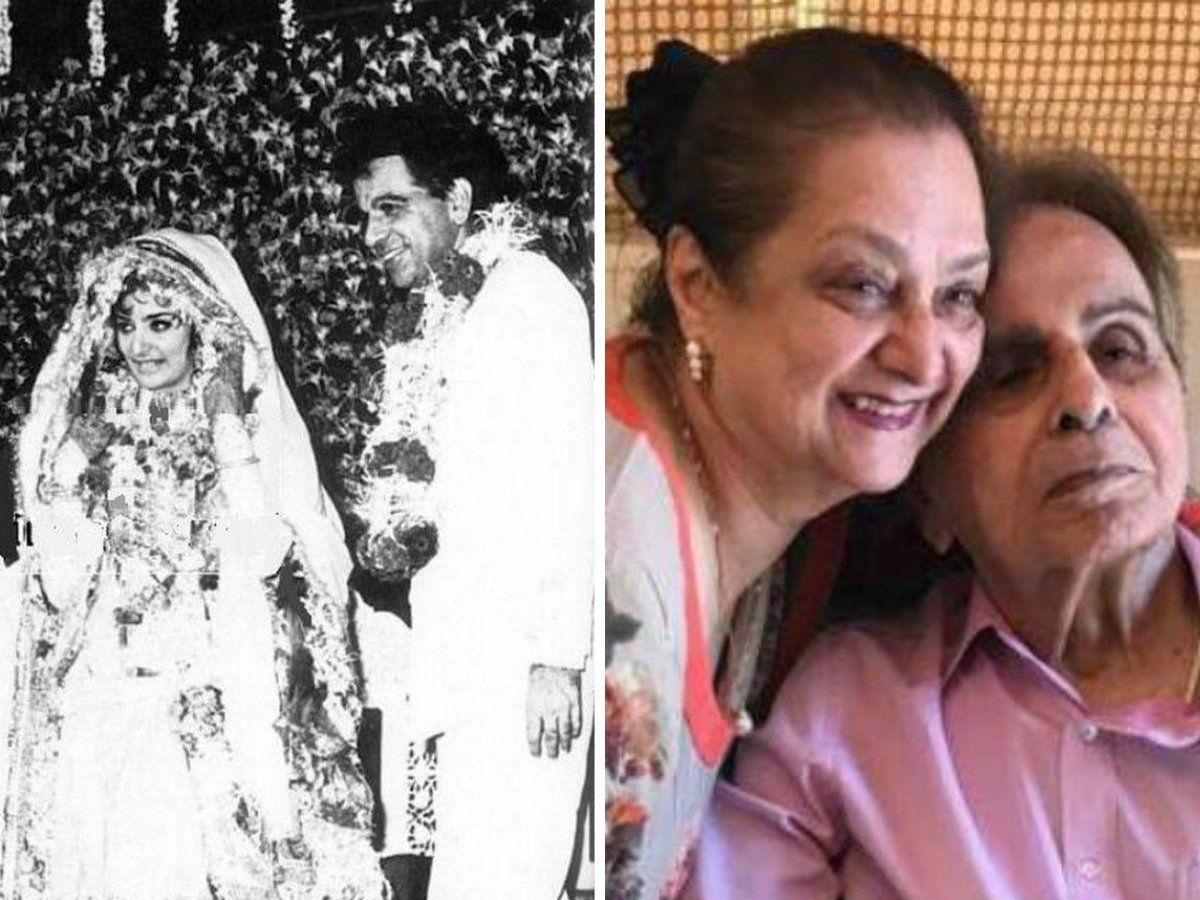