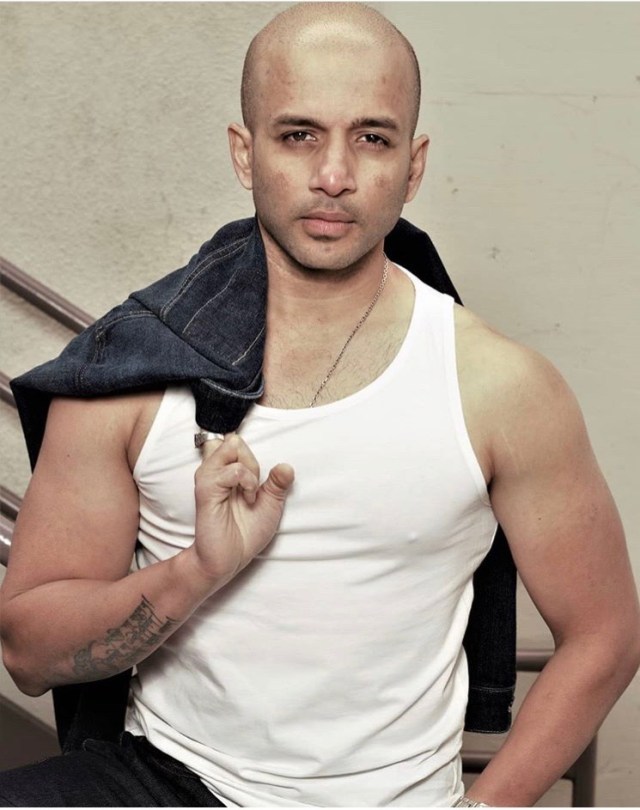 Sai Gundewar was born on 22-02-1978 in Nagpur in the state of Maharashtra, India. He is an Indian Film Actor, Model, Voice Artist, Entrepreneur & Television Actor who best known for his work in the Bollywood industry.

Sai from a very young age was inclined towards pursuing an acting career. He always used to participate in plays and dramas while in high and college. After completion of his graduation, he went to Australia in the late 1990s to do Masters in IT. While in Australia he studied acting at The Actors Studio along with Clarence White and was trained in coaching under the guidance of acting coach Mirren Lee. From Australia, he went to LA and enrolled at the TVI Actors studio to sharpen his acting skills by training under acting teachers like Nick Anderson, Vincent Guastaferro, Ryan Glasgow, Zora DeHorter, Randy Becker and others.

After getting Green Card, he came to India in 2007 and played minor roles in films such as P.K. and Yuvvraaj. Besides acting in movies, he has also appeared in several TVCs. He also participated as a contestant of famous MTV reality show MTV’s Splitsvilla season 4 and was the finalist and was also a part of the Survivor India Season 1. He advanced till the top 10 before being bowed out of the show. He has already inked some contracts and will be seen in several projects in the coming years.

He considers himself very fortunate as he has worked with ace Indian directors like Subhash Ghai, Rahu Hirani, and Abhishek Kapoor among others.

Brain Cancer
Actor Sai Gundewar, 42, who rose to prominence through MTV’s splitsville, passed away due to brain cancer on May 10th in the US.