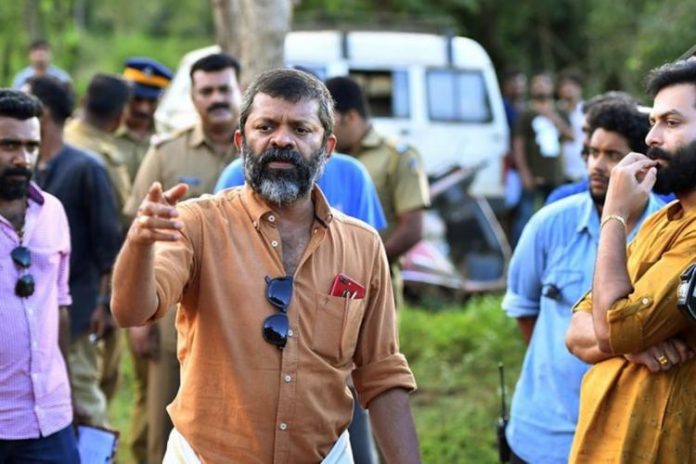 K. R. Sachidanandan well non as Sachy aka Sachi was an Indian film Director/Screen Writer, known for his work in Malayalam movies. Sachy’s first directional movie was Anarkali in 2015, which stars Prithviraj Sukumaran & Biju Menon in the lead roles.

Malayalam writer-director Sachy, passed away on Thursday night at Thrissur’s Jubilee Mission Hospital. He passed away at the age of 48-years.

CEO Dr Benny Joseph, of Jubilee Mission hospital confirmed the director’s death. He died on 18th June 2020. He was under treatment for heart arrest in Jubilee Mission Hospital.

Sachy was on ventilator support prior to his death for almost 2 days. He was admitted to the hospital at 2 am on 16th June,Tuesday.

He suffered a cardiac arrest and hypoxic brain damage, wherein the brain does not get enough oxygen.

He was a law student but Sachy gave up practicing to follow his passion for cinema. He entered the film industry as a screenwriter in collaboration with writer Sethu. He made his debut as a screenwriter with 2007 film Chocolate, which he co-wrote with Sethu. The writer duo went on to pen films like Makeup Man, Chocolate, Robin Hood, Seniors and Doubles.They split after the film Doubles, which failed to do well at the box office. Sachy started off as a writer in the Malayalam films, and then moved on to direction, debuting as a director in 2015 with the Prithviraj-starrer Anarkali. However, he get to lime light with the Prithviraj and Biju Menon-starrer Ayyappanum Koshiyum, which was released in February this year. Action thriller Ayyapanum Koshiyum, his second film, was the biggest grosser of 2020 till the lockdown kicked in.