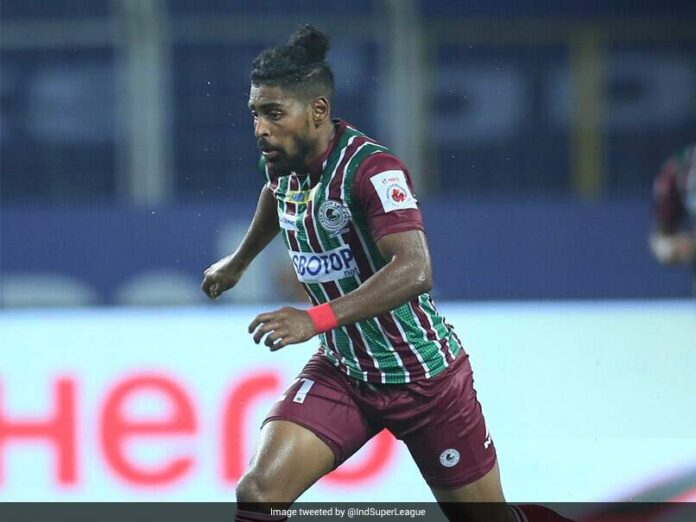 Roy Krishna is a Fijian professional footballer who plays as a striker and captain of both ATK Mohun Bagan in the Indian super league and the Fiji national team.He is 33 years old footballer.

Roy Krishna has a New Zealand citizen having gained his citizenship in December 2018 after 10 years in the country and he is also in Indo-fijians with Indian origin his ancestors in from India.

Roy Krishna joined the Newzealand football Championship side waitakere United from fijian local outfit labasa FC in January 2008. In his Six Seasons with waitakere United Roy managed 55 goals in 75 appearances and has won the NZFC Golden boot in the 2012-13 season.

September 2013 it was announced that he had joined waitakere local Rival Auckland City FC for the upcoming ASB premiership season. In 2014 Roy Krishna signed with the A League’s Wellington Phoenix until the end of the 2013-14 season as a injury replacement for paul Ifill.

In 2016 Krishna was named as one of the three over-age players of the Fiji under-23 team for the 2016 Summer Olympics. on 7 August 2016 Krishna scored the teams only goal in the final tournament campaign against Mexico Roy Krishna’s goal was fiji’s first ever goal in the Olympic games.