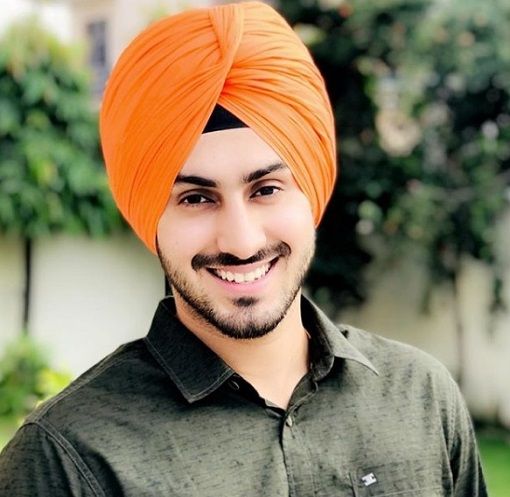 He is an Indian singer, television character and song writer, he is known for performing in the many reality shows like Rising Star Season 2, Sa Re Ga Ma Pa Lil Champs, Mujhse Shaadi Karoge Season 1 and more.

He is born on 1 December 1994, Rohanpreet Singh hails from Patiala, Punjab, India. His father name is Gurinder Pal Singh and his mother name is Daljeet Kaur. He has two sisters Rashminder Kaur and Amanpreet Kaur. He did his schooling from Shri Guru Harkrishan Public School in Patiala and qualified for Hindustani classical music under Professor Gurmukh Singh Sehgal. 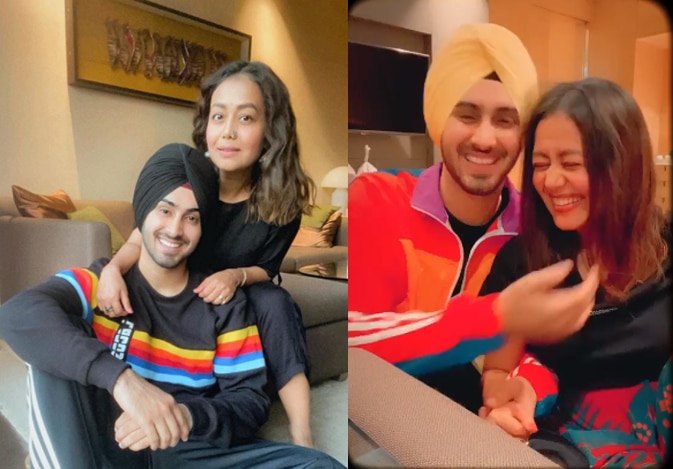