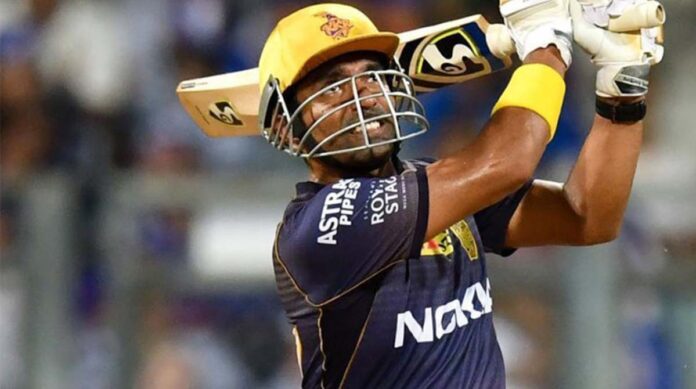 Robin Venu Uthappa is an Indian cricketer who plays for Kerala in domestic cricket. Robin has represented team India in Test, ODIs and T20s. Currently he plays for Chennai Super Kings in IPL. 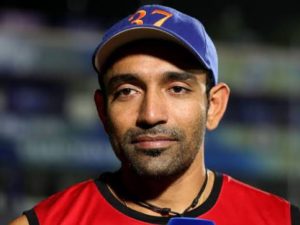 Uthappa was born on 11 November 1985 in Karnataka,India. His age is 35 years. He received his education at Shri Bhagwan Mahaveer Jain College which comes under the umbrella of Jain University Bangalore. He is half kodava by ethnicity, his mother is a Malayali and his father Vinu uthappa, former hockey Empire is a kodava Hindu. He married his longtime girlfriend Shital Gowtham in March 2016 .

He is a right handed batsman and right arm medium bowler. His main role in cricket is as a batsman and wicket keeper.

Uthappa made his one day international debut in the seventh and final match of the English tour of India in April 2006.He played an important role in India’s win at the 2007 ICC World 2020. He finished the 2014-15 Ranji Trophy season as the highest run scorer that season. He debuted his T20 on 13 September 2007 against Scotland. 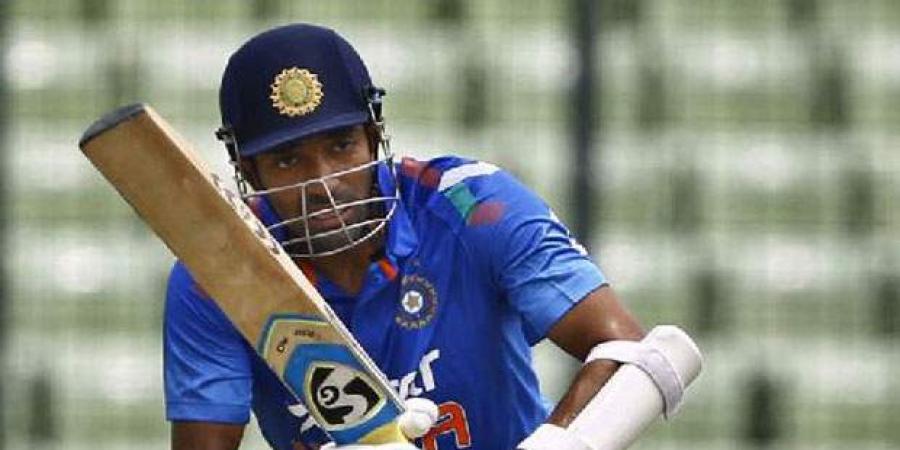 In November 2014 Robin was included into India one day international Squad for the last two matches against Sri Lanka. He was included in the 30 men India squad for 2015 cricket World Cup also included in team India which took Zimbabwe in 2015. In June 2019 from Saurashtra joining Kerala ahead of the 2019- 20 Ranji Trophy season.