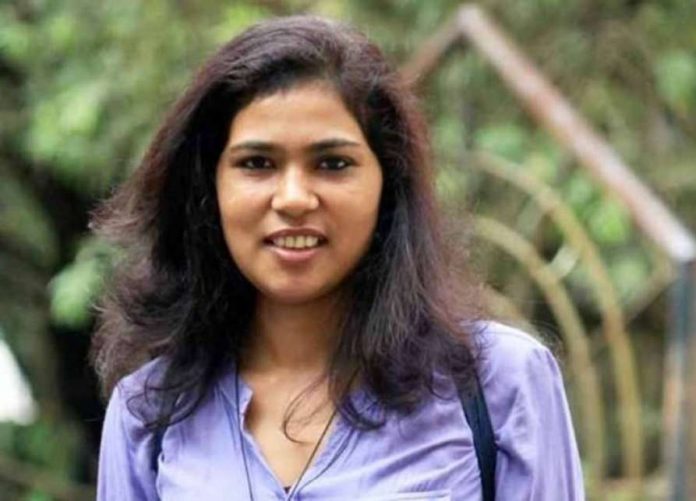 Rehana Fathima Pyarijaan Sulaiman (born May 30, 1986) is an Indian Telecom Technician at BSNL and Women Rights Activist from Kochi, Kerala. She and Kavitha Jakkal (Hyderabad journalist) recently dressed up in body armor and helmets in order to protect themselves from protestors. They were going to the Ayyappa temple in Sabarimala.

Furthermore, the Supreme Court recently allowed the entry of all women to the Ayyappa temple. The protestors neglected the orders of the court and also broke various laws. Moreover, the army of protestors blocked Rehana and Kavitha’s entry just 500 meters away from the holy place.