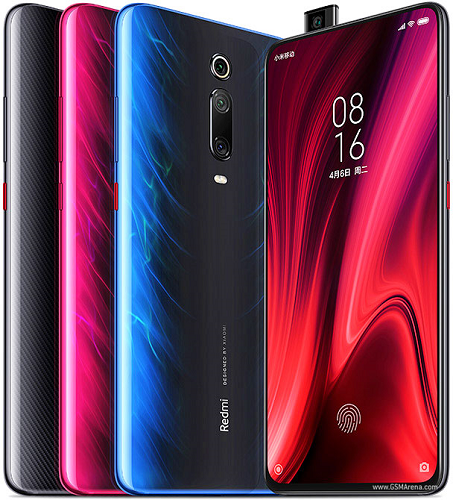 Xiaomi going to launch a new smartphone which is Redmi K20 pro. After launching Redmi 7pro This will be a new series added to there smartphone list. The Redmi K20pro has so many new features. Which make them different from others. The Chinese tech giant has a confirmed launch date in India, which is 17 July 2019.

This gadget has so many new features, which attract new youth. So we can say that its good news for PUBG payers. Last month Redmi launch their smartphone which is Redmi 7. It gets viral between the young youth. 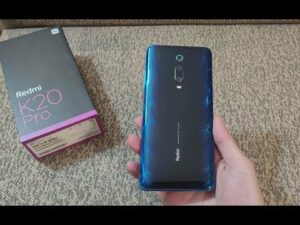 Breathe: Into the Shadows, Cast and Crew, Review and More